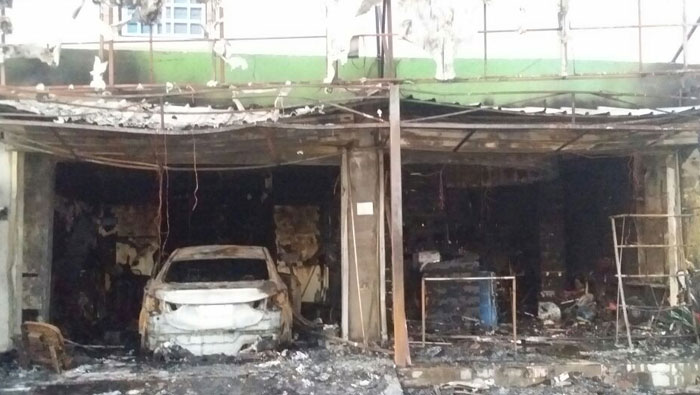 "Firefighters managed to extinguish a fire from a car that was parked inside a car accessories shop in Al Seeb market," PACDA tweeted.

Yesterday, Firefighters rescued five people who were trapped in a burning residential building in Barka.

On Friday, Two people were hospitalised as a result of a gas explosion in Maabela.