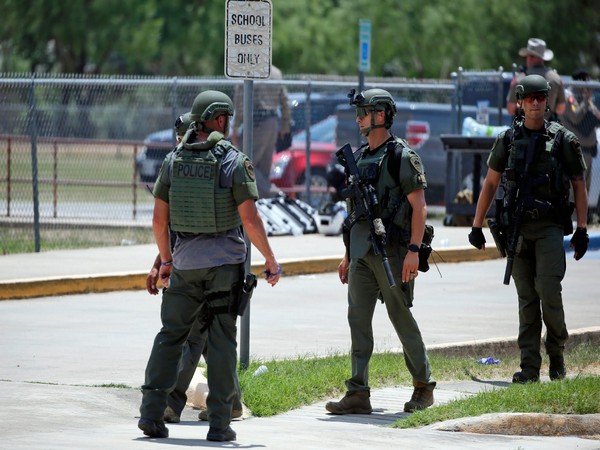 Washington: Memories of the mass shootings in school left many American educators who experienced the tragedies seeking therapy for years, even quitting their careers, Reuters reported on Thursday.

For teachers who have seen their students shot, memories of terror came flooding back after a gunman murdered 19 children and two teachers at a Texas elementary school this week, the report said. Frank DeAngelis was principal of Columbine High School in 1999, when two students shot and killed 12 fellow students and one teacher before taking their own lives. DeAngelis remains in therapy 23 years later, according to the report.

Guns have been fired more than 2,000 times in schools since 1970, according to a database by the Naval Postgraduate School's Center for Homeland Defense and Security that tracks shootings affecting students from kindergarten through the 12th grade.

For a lot of teachers, mass shooting left them with a trail of trauma.

"To this day, the thought that I didn't send those babies home has really been a struggle," Reuters quoted Missy Dodds as saying. Dodds was once a math teacher at Red Lake Senior High School, Minnesota. She watched five of her pupils gunned down by a former student in 2005. Since then, she has been suffering from survivor's guilt and is still in therapy now. Shortly after the tragedy, she abandoned the career she loved.

After the shooting, she found the strength to carry on teaching for two more years. Schamis no longer teaches now and still finds the horrors of what she saw are too much to overcome, according to Reuters report.