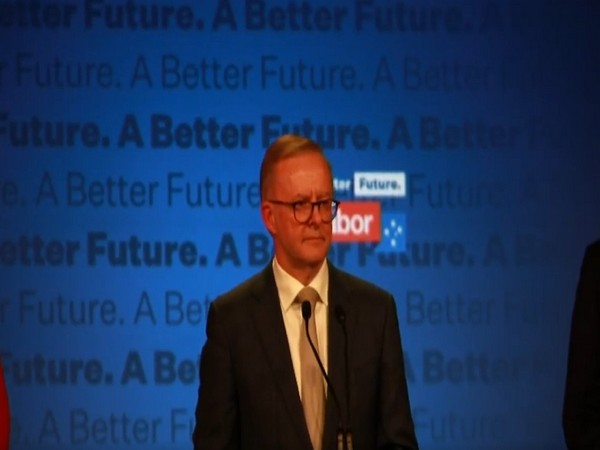 Canberra: Australia's Labour Party leader Anthony Albanese was sworn in as the country's new prime minister before flying out to attend an international summit in Tokyo.

Taking to Twitter, Albanese said, "I am deeply honoured to serve as Australia's Prime Minister. As Prime Minister, I want to bring people together and lead a government that is as courageous, hard-working and caring as the Australian people. That work starts today." Albanese claimed the victory on Saturday night in the election, ending his wait for power after nine years and with this Anthony Albanese became the country's 31st Prime Minister.

After winning the election, Anthony Albanese thanked people for voting for him. "Thank you Australia," he Tweeted. "Tonight the Australian people have voted for change," he added.

The leaders will review the progress of Quad initiatives and Working Groups, identify new areas of cooperation and provide strategic guidance and vision for future collaboration.