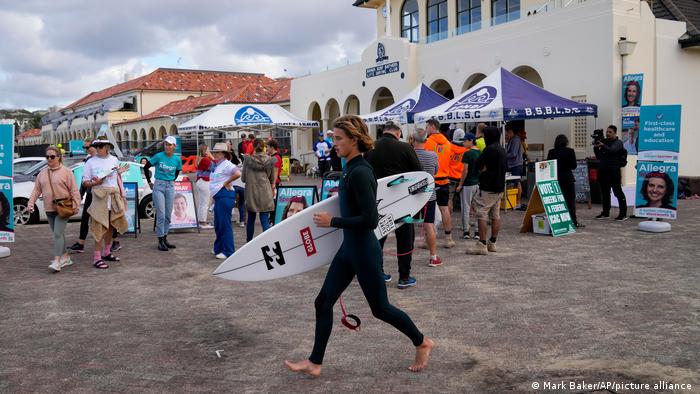 Labor Anthony Albanese is expected to become the country's new prime minister, however it is still not clear whether his party will command a majority in its own right or whether it will need to form a minority government.

Prime Minister Scott Morrison admitted defeat after what he called a "difficult night" for his conservative government.

"Tonight I have spoken to the leader of the opposition and the incoming prime minister, Antony Albanese, and I have congratulated him on his election victory," Morrison said.

Australia, a federation of six states, follows the parliamentary system. It has 151 seats in the House of Representatives.

Minor parties and independents were scoring unusually well, increasing the chances of a hung parliament and minority government. A record number of postal ballots, owing to the COVID pandemic, will also not be counted until Sunday, which could become a factor in close local races.

Who are the main candidates?

"Give Labor a crack. We have plans for this country. We have plans to embrace the opportunities that are there from acting on climate change," he told voters at the beginning of voting day.

Albanese has pledged to tackle climate change, inflation and promised to hold a referendum on giving indigenous people an institutional voice in national policymaking.

Morrison has also vowed to tackle inflation and promised better interest rates and cost of living. "It's a choice about who can best manage our economy and our finances because a strong economy is what guarantees your future," he told voters.

The third candidate is Adam Bandt of the Greens Party.

The recent bushfires, floods, and droughts were on the minds of many voters as they went in to cast the ballot.

"I grew up in a community that's been really heavily affected by the fires and the floods over the past five years," first-time voter Jordan Neville told the AFP news agency in Melbourne.

What the polls say


Both leaders are campaigning in Melbourne on Saturday before voting in their hometown of Sydney. In-person voting opened at 8 a.m. local time (2200 GMT on Friday). The first polling stations closed on the country's east coast at 6 p.m. local time (0800 GMT on Saturday). The west coast is two hours behind.

Voting is compulsory for adults in Australia.

Whoever wins the election is expected at a Tokyo summit on Tuesday with US President Joe Biden, Japanese Prime Minister Fumio Kishida and Indian Prime Minister Narendra Modi. 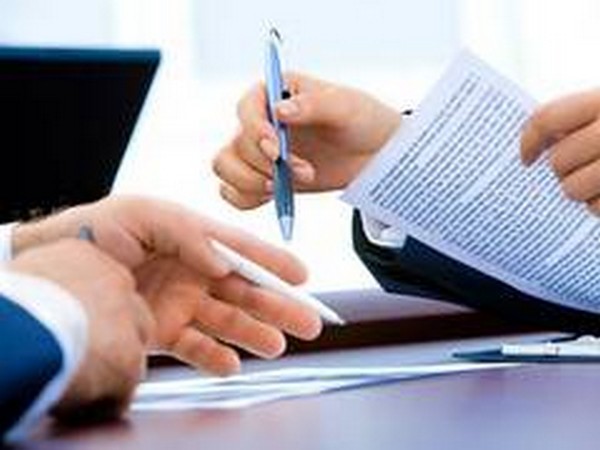 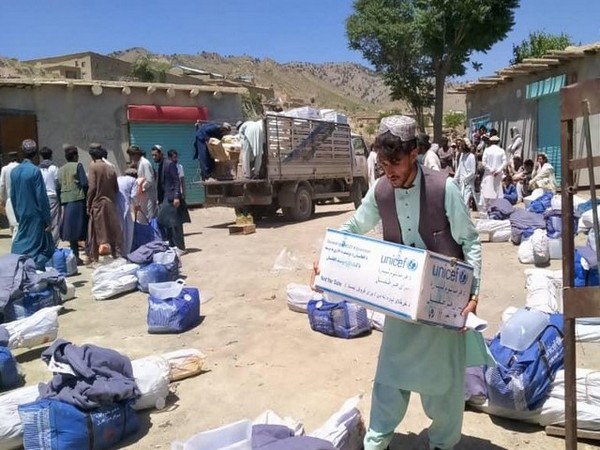 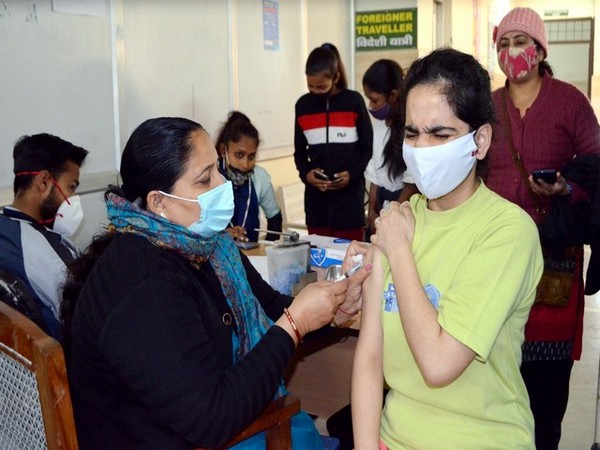