OCCI reviews plan for second half of 2022 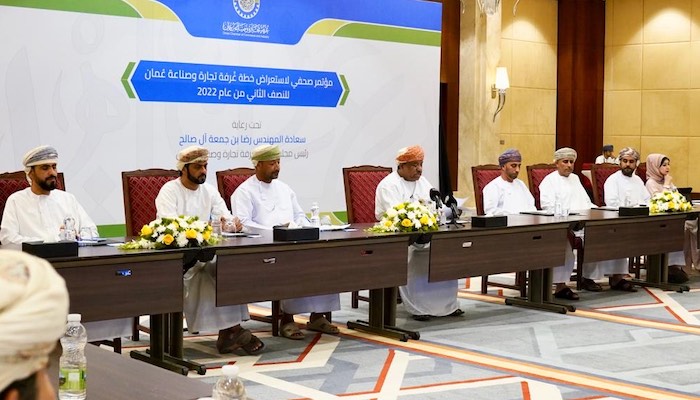 Muscat: The Oman Chamber of Commerce and Industry OCCI reviewed its plan and initiatives for the second half of 2022, as part of the Chamber’s role in improving the business environment and enhancing investment attraction as the official representative of the private sector in the Sultanate of Oman.

The Chamber has prepared a study to raise the competitiveness of the Sultanate in the fields of investment and project construction in various economic sectors, in cooperation with one of the specialised consulting offices, with the aim of applying the best global and regional practices in the field of facilitating and simplifying procedures and applying fees and taxes to the private sector in a way that enhances its competitiveness and encourages attracting foreign investments. In its various forms and types, it raises the volume of GDP and provides suitable and rewarding job opportunities for local cadres.

Rida bin Juma Al Saleh, Chairman of OCCI, said: “The Oman Chamber of Commerce and Industry is also working to attract and localise foreign investments through multiple mechanisms that include organising mutual visits between business owners in the Sultanate and other countries, providing data and direct communication with investors, enhancing communication and economic and commercial cooperation between the Chamber with its counterparts in brotherly and friendly countries, creating partnerships between the private sector in the Sultanate and the private sector in other countries, introducing Omani markets and discovering commercial and investment opportunities which has an added value to the national economy.”

He added that the Chamber will work during the coming period to run commercial delegations to a number of new destinations, including the State of Kuwait, the Kingdom of Saudi Arabia, a number of African countries, the Republic of Bangladesh, the United States of America, and Brazil. “There are commercial delegations run by the Chamber’s branches in the governorates and target several destinations, including (Korea, Japan, Indonesia, Tunisia and other targeted destinations), which leads to the conclusion of more partnerships between business owners in the Sultanate and their counterparts in brotherly and friendly countries, especially since the delegations’ visits are interspersed with sessions work in which available investment opportunities are presented and direct bilateral meetings are held between business owners.” 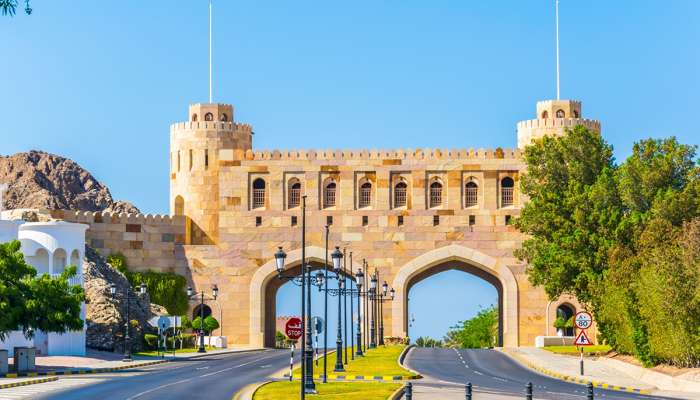 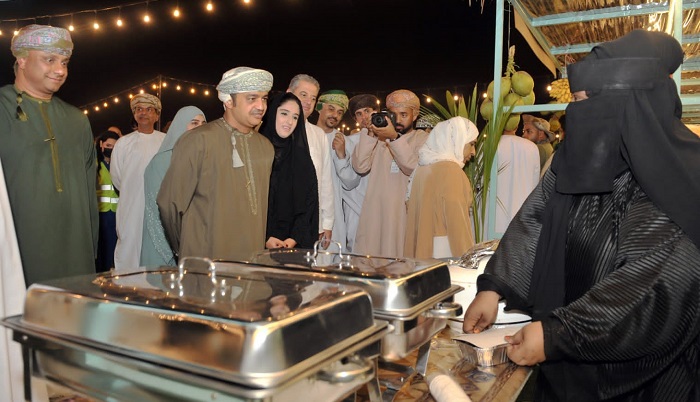