Oil prices remain above $100 per barrel mark during May-2022 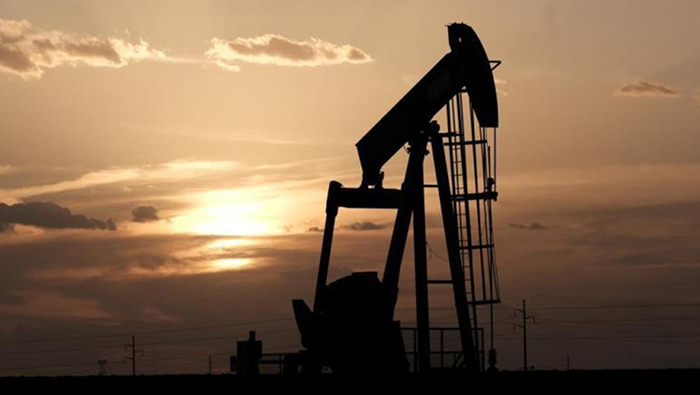 Muscat: Crude oil prices remained elevated and comfortably above the $100 per barrel mark during May-2022 even as volatility witnessed a steep spike, according to a new report.

“The uncertainty over sanctions on Russia by the European Union with some disagreements more than offset demand fears as China continued with its strict lockdowns led by a spike in COVID-19 cases. In addition, oil price gains were capped by news on global economic growth,” the Kuwait-based Kamco Invest, an investment, strategy & research firm, said in its monthly oil market report.

The Russia/Ukraine conflict-affected economic growth in the EU region resulting in a downward revision in the region’s expected gross domestic product (GDP) growth by around 110 basis points (bps) to 2.8 per cent in 2022, by the IMF, as compared to 5.3 per cent growth seen in 2021.

The strict lockdowns in China, as seen from zero car sales in Shanghai during April-2022, resulted in a steep decline in crude oil imports in the country during April-2022 and also affected the overall economic activity. Industrial output and consumer spending declined to the lowest levels since the pandemic began with no quick recovery in sight, according to Bloomberg, while GDP declined by 0.7 per cent year-on-year from April-2022. This also affected the global supply chain with automakers to consumer discretionary companies facing unprecedented cost escalation and production hurdles.

Meanwhile, the voluntary sanctions on Russian crude oil by several countries globally have resulted in a faster-than-expected tightening of the oil market. Although a lack of consensus in the EU has delayed the imposition of a full sanction on Russia, Germany plans to stop importing Russian crude by the end of the year, the Kamco Invest report said.

As a result, the Organisation of Petroleum Exporting Countries (Opec) further lowered expected supplies coming from Russia by 0.36 million barrels per day to 10.88 million barrels per day in 2022. The International Energy Agency (IEA), on the other hand, said that Russia shut in nearly one million barrels of oil production in April-2022. In addition, the inability of several oil producers to raise output further supported the gain in oil prices despite pessimism on the demand front. Opec reported a marginal increase in production during the month with higher output from Iraq and Saudi Arabia partially offset by a steep decline in output in Libya. The overall compliance to Opec+ quotas stood at 223 per cent, according to IEA with Opec compliance at 162 per cent.

Prices in the refined product market remained at near record levels in several countries.
US gasoline future prices breached the $4 per barrel mark for the first time to reach a record high while diesel prices remained elevated globally as a result of a drop in exports from Russia. Jet fuel prices also remained capped as demand remained affected by China’s lockdowns and Russia/Ukraine conflicts. These higher prices also indicated constraints on refining capacity. A similar statement was made by Saudi Arabia’s oil minister who claimed that a refining crunch is driving fuel costs rather than a shortage of crude oil.

In its latest outlook report, the IMF lowered world oil GDP forecast for 2022 by 80 bps to 3.6 per cent reflecting the conflicts related to Russia and Ukraine and its impact on European businesses and consumers as well as the resurgence of COVID-19 pandemic in China. The tightening of the US economy also affected growth prospects for the US economy. Both Emerging Markets and Advanced Economies witnessed downward revision in GDP forecasts. 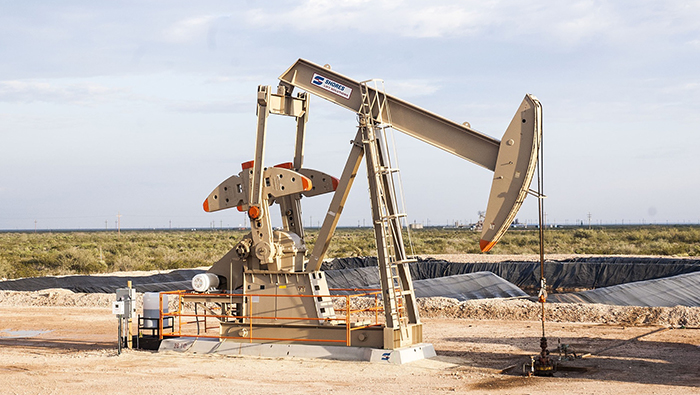 Crude oil trades in tight range below $100 per barrel 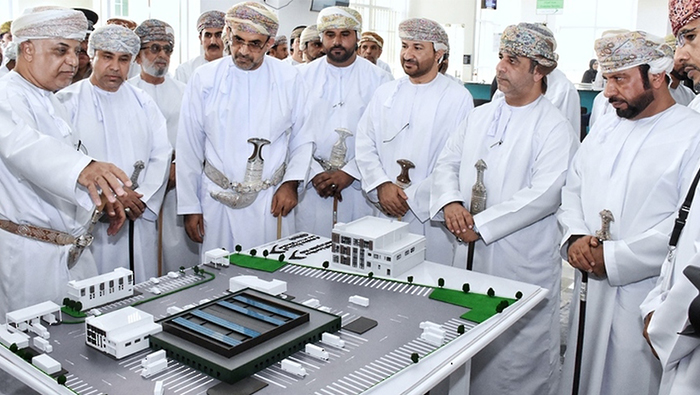