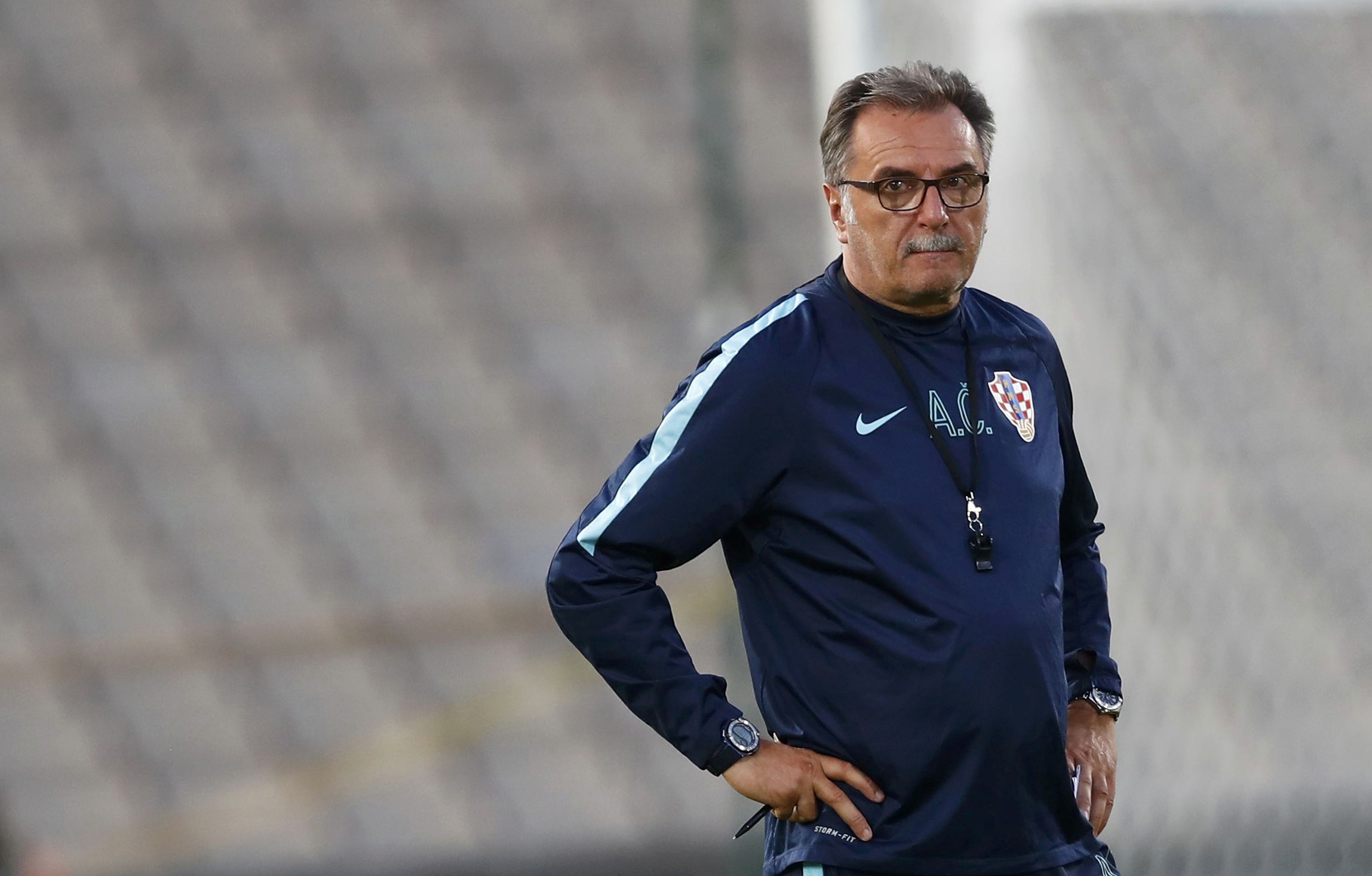 Paris: Croatia's soccer federation has been handed a suspended ban from selling tickets to hooligans and given a 100,000 euros ($113,190.00) fine after their team's supporters caused crowd trouble at Euro 2016, UEFA said on Monday.
The Croatian federation (HNS) was charged with "crowd disturbances, use of fireworks, throwing of missiles and racist behaviour", European soccer's ruling body said in a statement.
UEFA said the ticket restriction, under which supporters identified by the HNS and Croatian authorities as hooligans would be banned from buying tickets, will be applied if any more incidents occur.
"This sanction is deferred under a probationary period until the end of the tournament," said the UEFA statement.
The crowd trouble occurred during their Group D match on Friday against the Czech Republic in St Etienne, which was held up for several minutes after Croatian fans threw flares onto the pitch and began fighting among themselves.
A dozen flares plus other objects landed on the pitch near to riot police, who had been deployed in front of the section housing Croatia's supporters.
The trouble broke out in the dying minutes of a game that Croatia were leading 2-1. The final score was 2-2.
Croatia coach Ante Cacic said he was relieved but was also confident there would be no trouble in his team's final group D match on Tuesday against Spain.
"We are not worried that it might happen again because I think what happened in St Etienne is a sufficient warning to the organisers, the French police and, last but not least, to ourselves," he told reporters.
"I am convinced that our true fans will outweigh any individual anomaly in the terraces. The only thing we can do as a team is behave in an exemplary manner on the pitch."
Croatia lie in second position in the group on four points, behind leaders Spain, on seven, and need only a point to guarantee qualification for the last 16.
The Croatian FA, sanctioned three times in the qualifying competition, was already facing a disciplinary hearing on Tuesday after fans threw flares and ran onto the pitch during the team's opening match at the finals against Turkey in Paris.