Central Bank of Oman announces launch of one rial notes 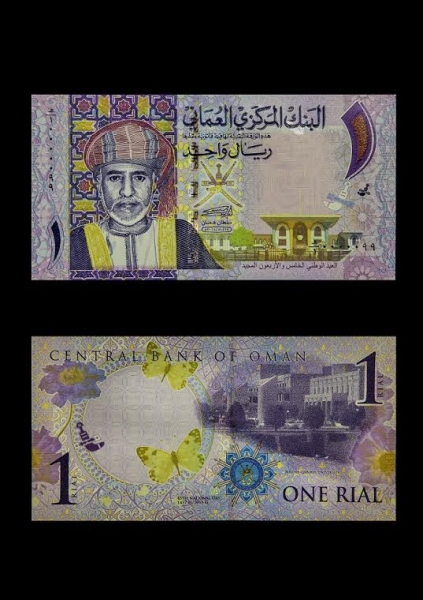 Muscat: Ahead of the approaching Eid Al Fitr, the Central Bank of Oman (CBO) yesterday announced the launch and distribution of new notes of one Omani rial denomination, ONA reported.
Read also: No new 100, 500 baisa notes this Eid in Oman
A statement issued by the CBO said that it decided not to distribute new banknotes of 100 and 500 baisas, ONA said.
It, however, clarified that it wasn’t on account of the cost of printing as Times of Oman was initially told but due to the large stocks of notes of those denominations. 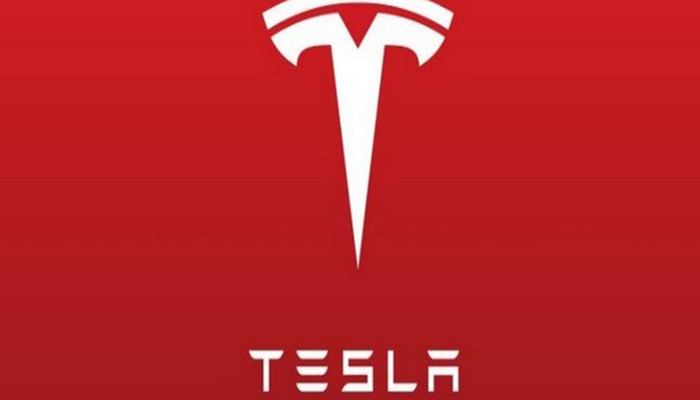 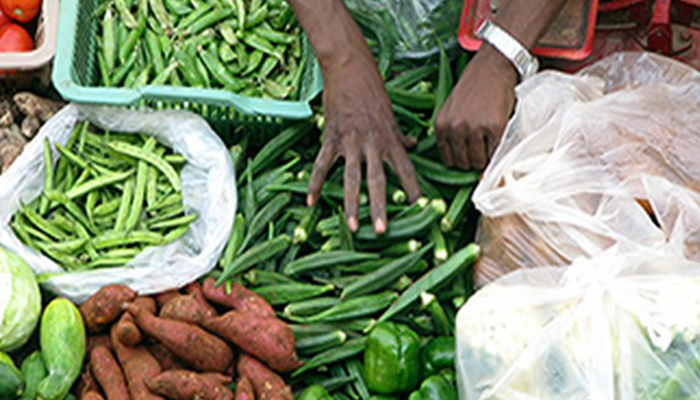