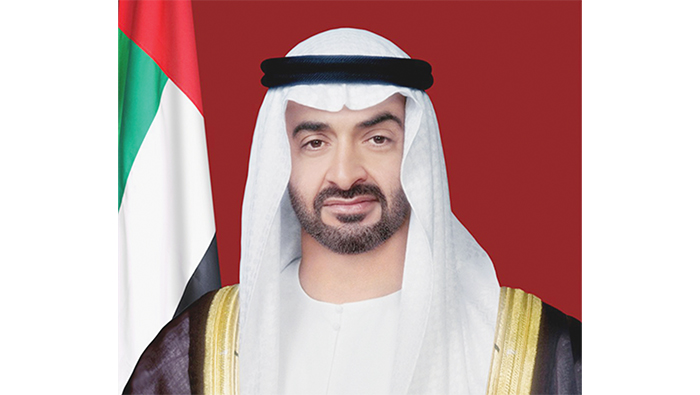 They noted the merits of the late UAE leader, his good deeds and his great role in serving his nation and humanity at large.

They spoke high of his significant contributions to strengthening the relations between the UAE and their countries, and hailed the globally-acclaimed civilisational and developmental drive he spearheaded in his country.

For his part, Sheikh Mohamed expressed his thanks and appreciation for the sincere feelings expressed during the phone calls, and prayed to God to provide the leaders of the these nations with continued good health and wellbeing.