Late UAE President dedicated his life to serving his country 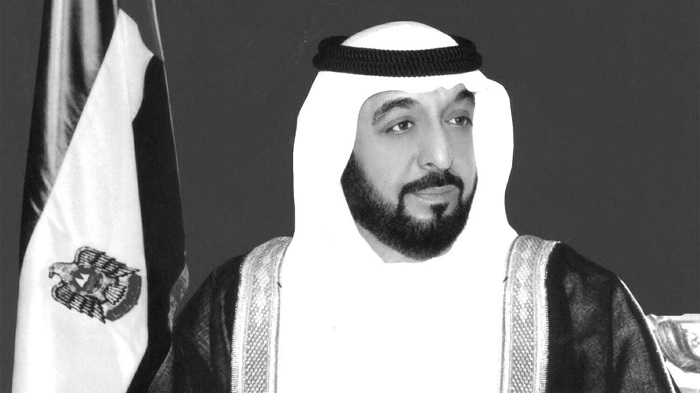 Muscat: With the death of the late His Highness Sheikh Khalifa bin Zayed Al Nahyan, the United Arab Emirates and the world lost a leader who dedicated his life to serving his country at local, regional and international levels.

The Sultanate of Oman and the United Arab Emirates have solid social, economic and cultural relations.

His Highness Sheikh Khalifa bin Zayed Al Nahyan, may God have mercy on him, is the eldest son of Sheikh Zayed bin Sultan Al Nahyan. He was born on September 7, 1948, in the city of Al Ain in the Emirate of Abu Dhabi, and took over the reins of government after the death of his father on November 2, 2004, and ruled the Emirate of Abu Dhabi. On the same day, the Supreme Council of the UAE Federation decided to elect him as the President of the Emirates on November 3, 2004, and in 2009 he was re-elected as the President of the UAE.

His Highness Sheikh Khalifa followed in the footsteps of his father, and continued to implement his first strategic plan for the UAE government to achieve balanced and sustainable development, and supervised the development of the oil and gas sectors, and manufacturing industries, and launched an initiative to develop the legislative authority.

His Highness was one of the leaders supporting the Cooperation Council for the Arab States of the Gulf; believing that his success and achievements increase the depth of cohesion among the sons of the Council. 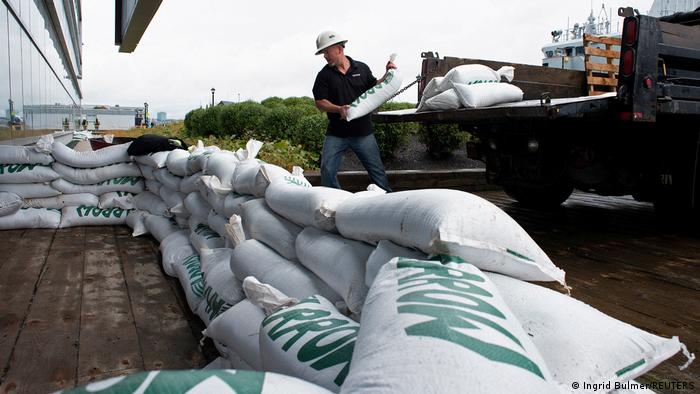 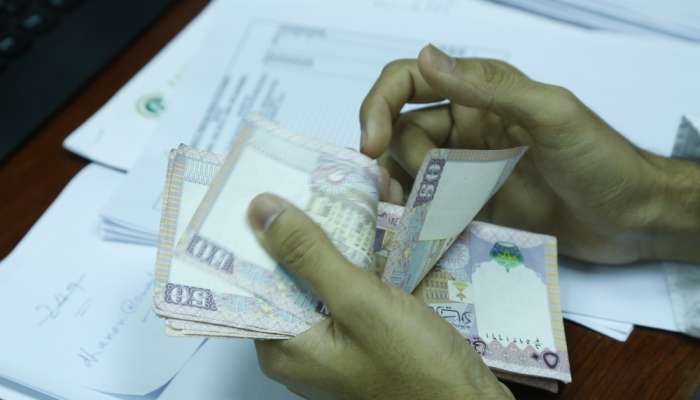 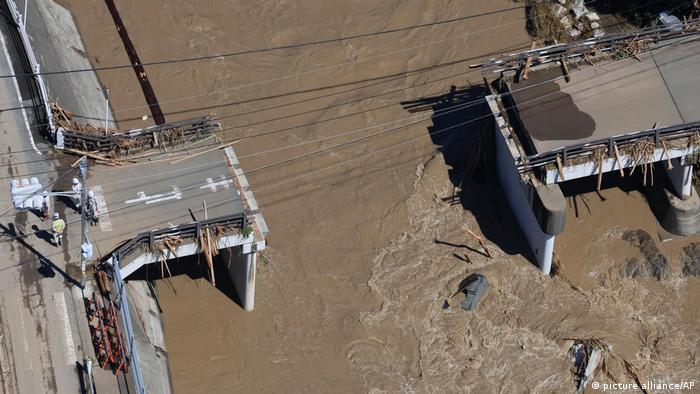 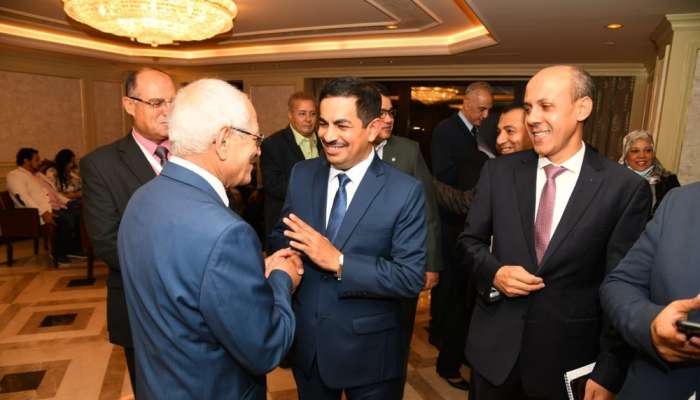