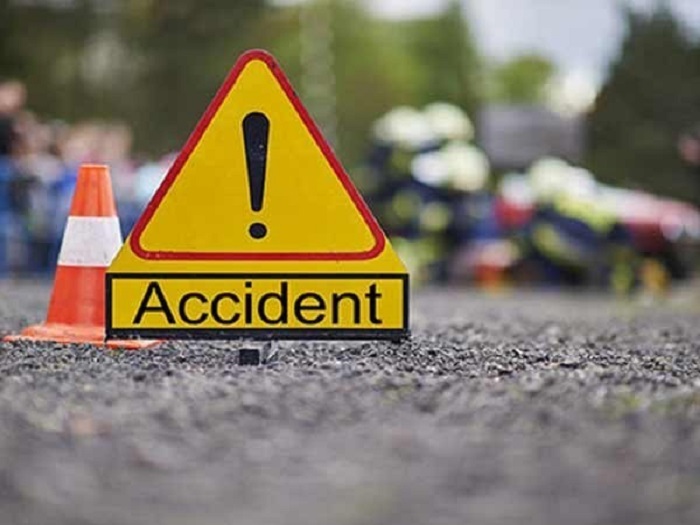 Islamabad: At least 12 people were killed and eight others injured after a "speeding" dump truck collided with two passenger vans in Pakistan's Gujranwala on Friday.

According to the police, the incident took place on Hafizabad Road near Gujranwala's Kot Ladha area, Dawn newspaper reported. The vans were carrying passengers traveling from Sargodha to Gujranwala, said Saddar SP Usman Tipu, who reached the site of the accident in the aftermath, according to the Pakistani newspaper.

They were returning to Gujranwala after visiting a shrine in Sargodha, he said.

Tipu further said that the injured passengers were shifted to Hafizabad and Gujranwala district headquarter hospitals.

The SP said preliminary information about the accident revealed that the speeding dump truck collided with two passenger vans one after the other, Dawn newspaper reported.

"The driver of the truck fled after the accident," he added.