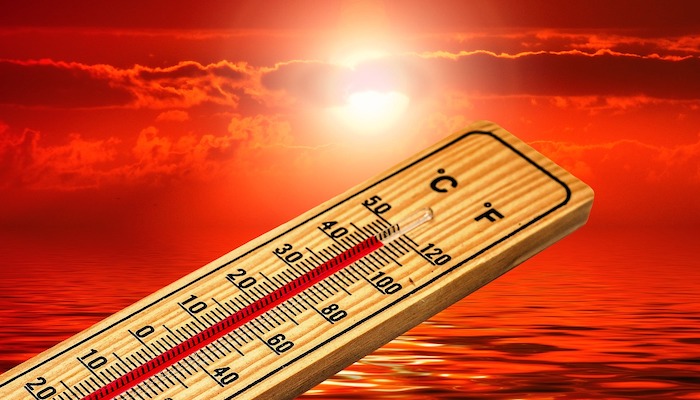 Muscat: The weather is clear in most of the Sultanate of Oman's governorates, with an expected rise in temperatures that may reach 50 degrees in some areas.

The Directorate General of Meteorology warned of the chances of dust storms in desert and open areas due to the movement of active winds. This leads to decreased horizontal vision.

Today, the weather is clear over most of the Sultanate’s governorates, with chances of low clouds forming at the end of the night and early morning over parts of the South Al Sharqiyah and Al Wusta governorates.

Yesterday, the directorate published expectations of a rise in temperatures on Friday, bringing the perceived temperature to the end of the 40 and early 50 degrees in the desert areas and the coasts of the governorates of Dhofar, Al Wusta, South Al Sharqiyah, North and South Al Batinah and Muscat during the afternoon, coinciding with the active northwesterly winds. 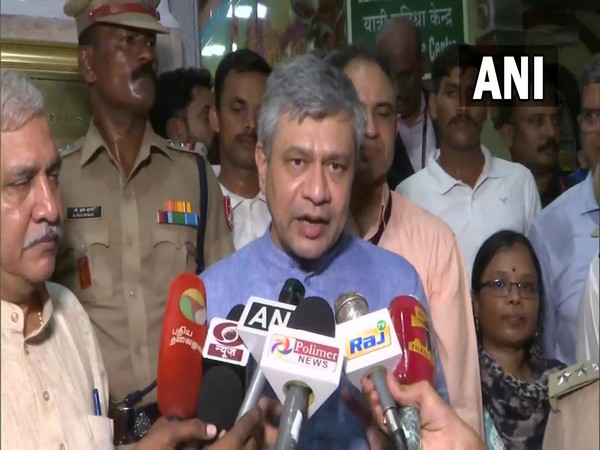 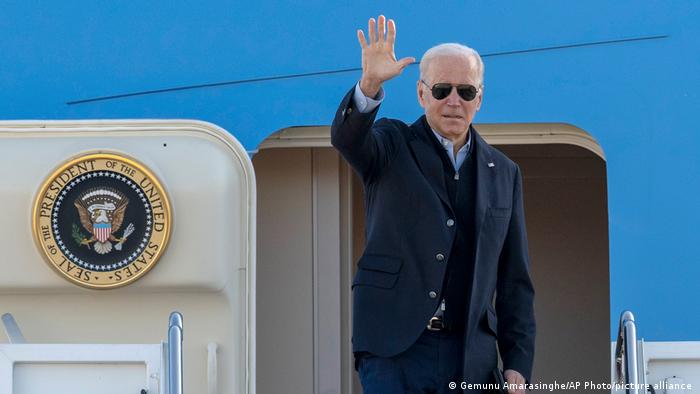 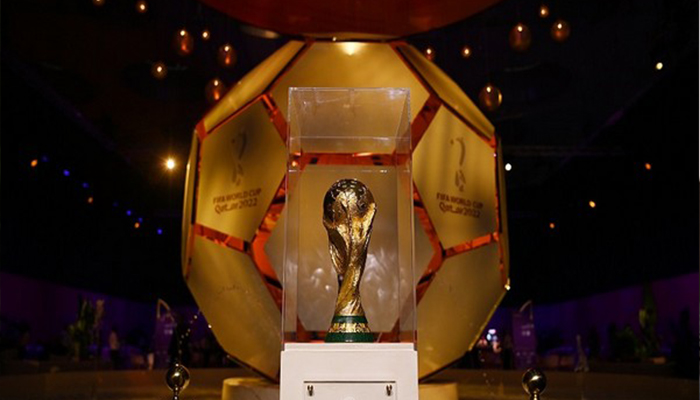