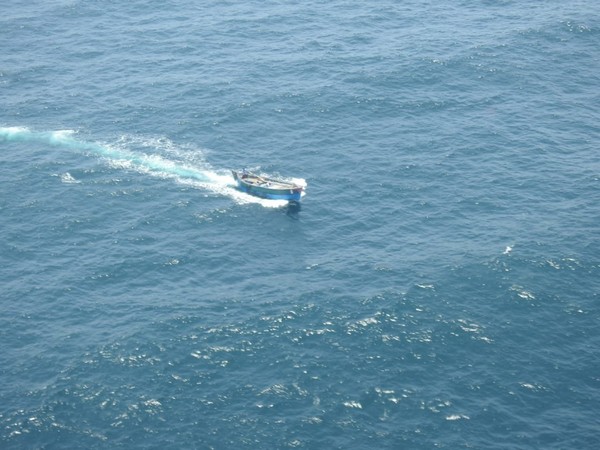 Washington: Eleven people died and 31 others were rescued after a vessel capsized off the coast of Puerto Rico on Thursday, according to the US Coast Guard.

The Coast Guard tweeted that as of Thursday evening responding crews have rescued 31 survivors -- 11 female and 20 male, adding that "11 deceased have been recovered."

The vessel, which capsized approximately 12 miles (19 km) north of Puerto Rico's Desecheo Island, was suspected of taking part in an "illegal migrant voyage," the agency said, adding that most of the people on the boat were reportedly from Haiti.

Coast Guard watchstanders received a communication roughly Thursday noon reporting the sight of "a capsized vessel with people in the water who did not appear to be wearing life jackets."

The Coast Guard and its partner agencies continue to respond as it remains unclear how many people had been on the boat.

Puerto Rico is a Caribbean island and unincorporated US territory. 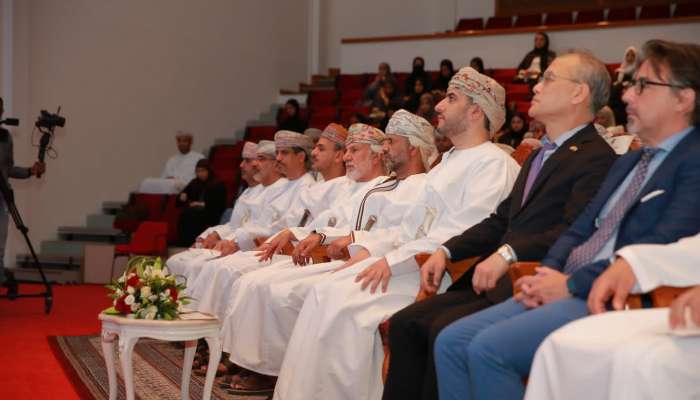