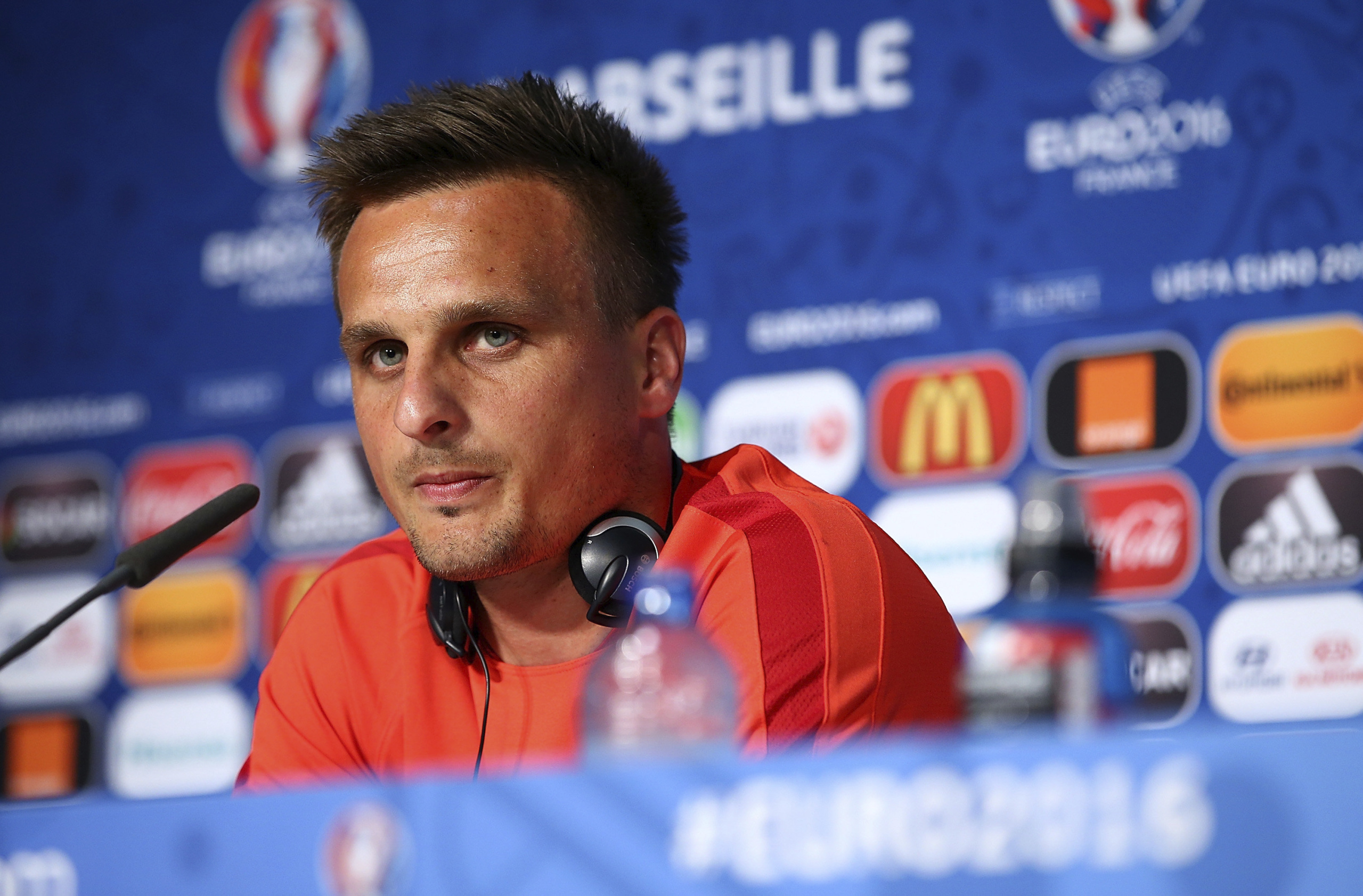 Marseille, France: Poland, bidding to reach the European Championship knockout stages for the first time, will take nothing for granted when they face neighbours Ukraine in their final Euro 2016 Group C match on Tuesday.
Ukraine lost their first two games and cannot progress but Poland, second in the standings after beating Northern Ireland 1-0 in their opening match, will reach the last 16 if they overcome their co-hosts of Euro 2012.
"Third matches tend to be different from the first two," Poland assistant coach Hubert Malowiejski told reporters.
"I don't agree Ukraine play for nothing. They play for honour what is important for them. We are prepared for very dangerous opponent full of Shakhtar, Dynamo Kiev and Sevilla players."
Poland have not beaten Ukraine in their last five meetings, including two defeats in 2014 World Cup qualifying, and they may be without first-choice goalkeeper Wojciech Szczesny again due to a thigh injury.
"We don't know yet whether he will be fit for Ukraine or not. Our specialists work with him but nothing can be declared at the moment," Malowiejski said.
Lukasz Fabianski, who deputised for Szczesny in Poland's 0-0 draw against Germany, will replace him again if he fails to recover, and he is confident about his team's organisation.
"Why are we playing better in defence than before? One of the reasons is the fact that we have lot of information about the opponents from our information bank and thanks to that, we know better how to neutralise them," Fabianski said.
Ukraine lost 2-0 to both Germany and Northern Ireland, the latter defeat coming as a bitter disappointment against a team ranked six places below them.
"We understand the fans and we are very sorry," defender Olexandr Kucher said.
"Now we have to win their respect back in the game against Poland. Of course, this match has no tournament meaning for us but we have to finally show some positive football and get a result. This is most important so far. We will fight for our prestige."
Ukraine midfielder Ruslan Rotan was at a loss to explain the poor performance against Northern Ireland.
"It is difficult to say now because we are full of emotions at the moment. The fact that we failed to progress to the round of 16 is definitely a bad result for us, as we wanted more. But we have to look forward," he said.
"We have to play the next game for our honour, for the honour of the whole country."