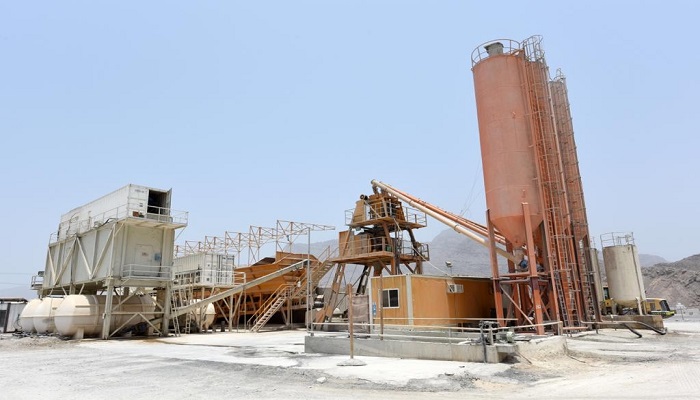 Muscat: Industrial City in Musandam Governorate succeeded in attracting more than 11 investors during the first three months of starting the work, and awarded its first tenders, worth OMR 5 million, to prepare its roads and infrastructure.

Mubarak bin Salem Al Ghailani, in charge of the work of the General Manager of Mahas Industrial City, said that Madayn has completed awarding the tender for the construction of roads and infrastructure in the industrial city at a cost of OMR 5 million in an area of 1 million square metres, with the aim of enhancing the level of services provided to the investor and attracting investments to the Musandam Governorate.

He added that the establishment of the Mahas Industrial City came out of the high interest and directives of His Majesty Sultan Haitham bin Tarik to accelerate the economic and industrial development and to attract local and foreign investments to Musandam Governorate. With the aim of attracting investments, creating job opportunities, enhancing the local added value and supporting the food security system in the governorate, Al-Ghilani indicated that these incentives include an exemption from the rental value for a period of two years for all new projects, followed by a reduction in the rental value for the following three years by 50 per cent for contracts concluded during the period from 2021 to 2024, in addition to reducing all fees in Annex (1) of the investment regulation by 50 per cent for all new projects during the period from 2021 to 2024.

Mubarak Al Ghailani also explained that the Mahas Industrial City has begun to present the list of investment projects capable of resettlement to investors wishing to benefit from them. These opportunities include a group of projects recommended by the economic study of the Mahas Industrial City, in addition to the first and second packages of industrial projects announced by the Ministry of Trade, Industry and Promotion Investment during the last period, adding that the activities of light and medium industries targeted to be resettled in the industrial city of Mahas including various food industries, such as fish products industries, in addition to the pharmaceutical industry, purification and bottling of drinking water and juices, the manufacture of ships and boats, the manufacture of products related to tourism services and the manufacture of furniture, fabrics and packaging, recycling, import and export warehouses, commercial activities and other industries.