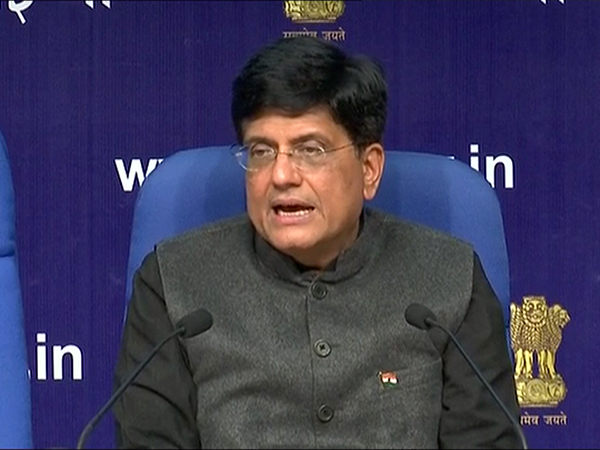 "Government is working to capitalise on demographic dividend to have investment-driven export-led growth with greater engagement with the rest of the world in years to come. Reduction in corporate tax rates, improving Ease of Doing Business, FDI policy reforms, reduction in compliance burden, PM Gati Shakti, Make in India, are some of the initiatives the Centre has taken to encourage investments," Goyal said while addressing an industry event virtually.

"Innovation has been one of the key themes of our Government, be it governance, welfare delivery, or entrepreneurship, we are constantly trying to reform and innovate," he added.

The minister said India's overall exports are at an all-time high at near $675 billion with a record GST collection of Rs 1.68 lakh crore in last April and Manufacturing PMI at 54.7 and Services PMI at 57.9. All of these are reflective of the Indian economy's revival.

"A closer look at the export trends indicates that the country is gradually moving towards becoming a high-class, high-technology manufacturing economy," he said.

Noting that a few days ago, India had hit a century of unicorns, the Minister congratulated all the startup entrepreneurs of the country for this unique feat.

The Minister noted that the India-UAE FTA will provide a large market to India's labour-intensive exports and is expected to increase bilateral trade in goods to $100 billion. The India-Australia ECTA aims at boosting bilateral trade to $100 billion by 2030 from the current level of around $27.5 billion, he said.

"For the first time in a decade, we are making massive progress in trade deals with developed nations. FTAs are providing huge opportunities for businesses across the developed world and in India, to support each other's economies, needs, to create jobs in a big measure. What we are looking for is a fair, equitable win-win transactions with all countries with whom we are expanding our engagements," he added. 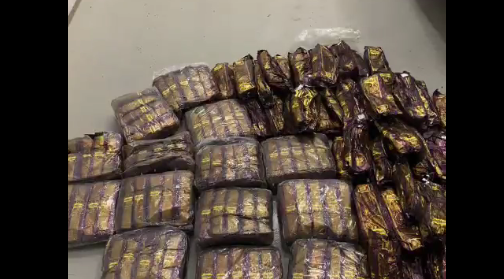 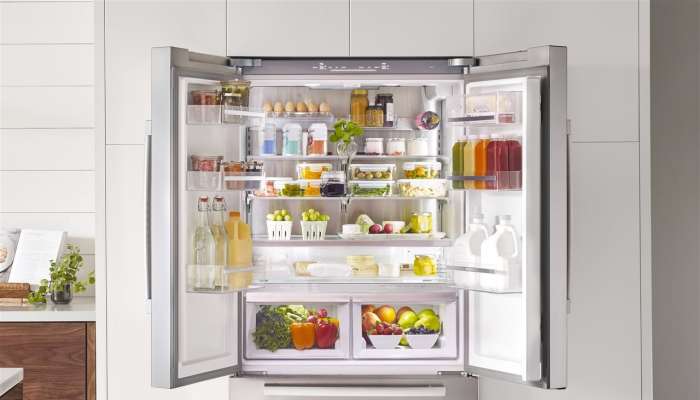 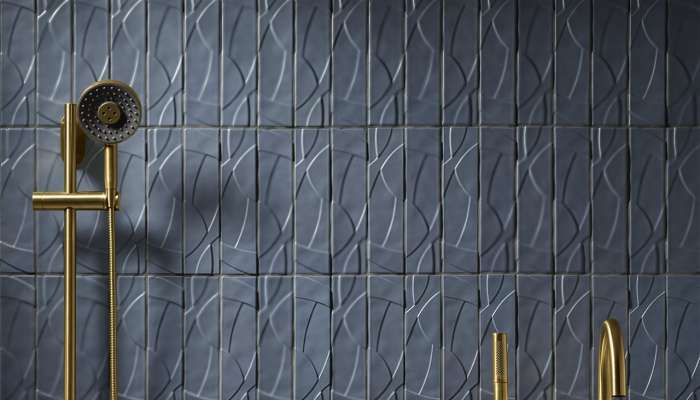 4 ways to revamp your interior design with sustainable products 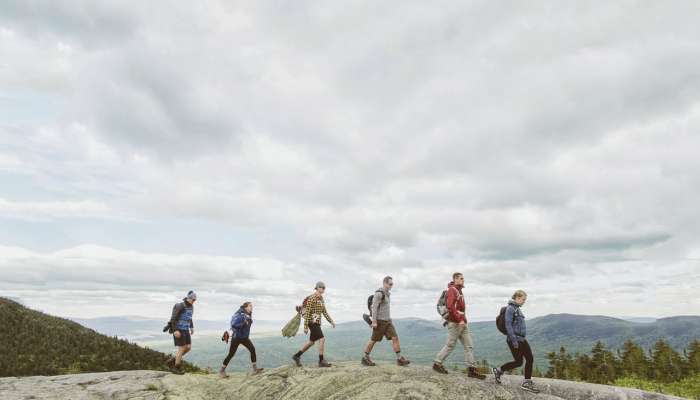 Get outside to ease your mind