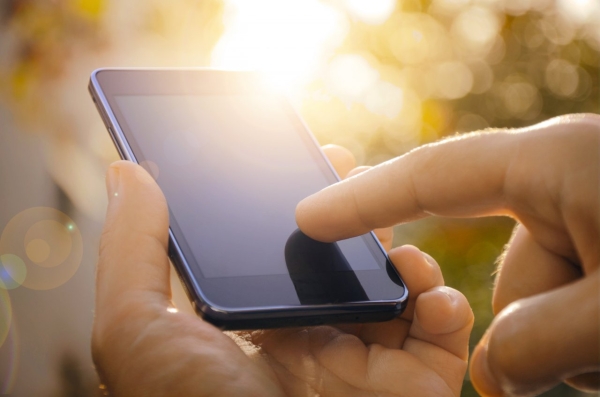 Muscat: The Telecommunications Regulatory Authority has issued an alert to Omantel subscribers that a number of mobile communications stations have been affected resulting in a technical failure in some wilayats of the Governorates of South Al Batinah and Al Dakhiliyah.

The Telecommunications Regulatory Authority (TRA) said in a notification: "We would like to warn Omantel subscribers in mobile communications services that a number of mobile communications stations were affected in some wilayats of the Governorates of South Al Batinah and Al Dakhiliyah on Thursday May 5, 2022 AD as a result of a technical failure, due to a cut in some of the fiber-optic cables connecting these stations."

Adding: "The authority has continuously followed up with the company's stakeholders the measures taken to fix this malfunction and find alternative solutions with the aim of returning telecommunications services to the affected stations as soon as possible. The authority would like to report that service will gradually return to the affected stations." 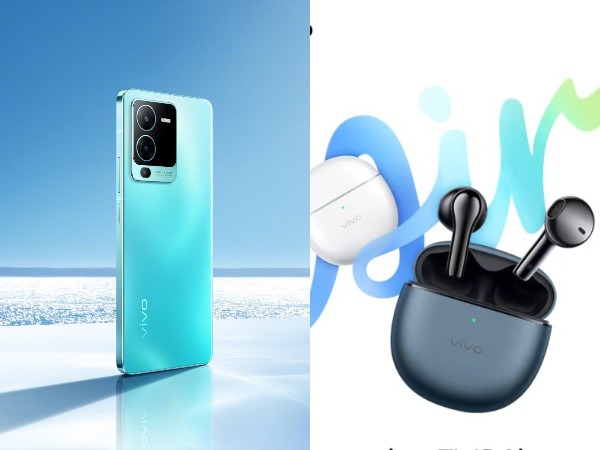 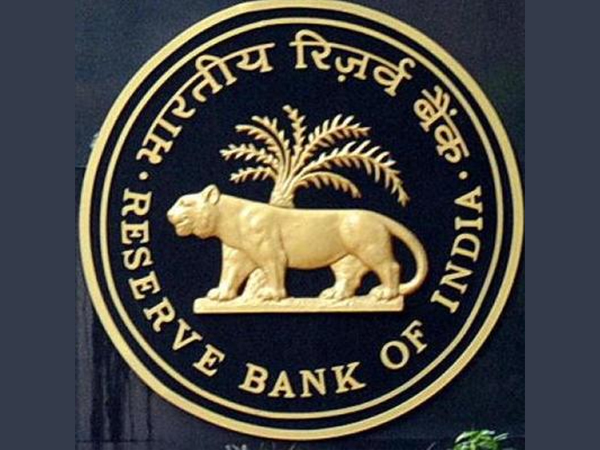 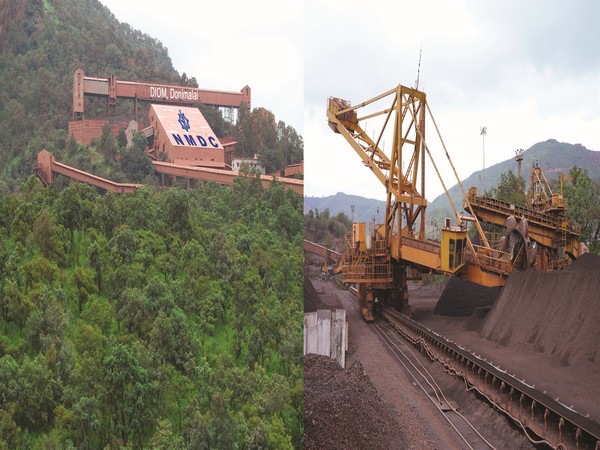 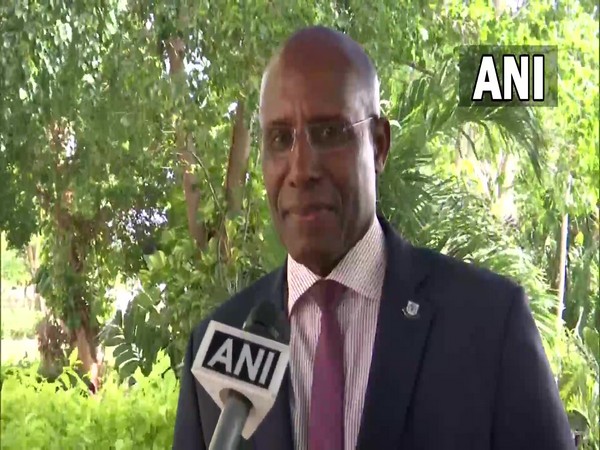