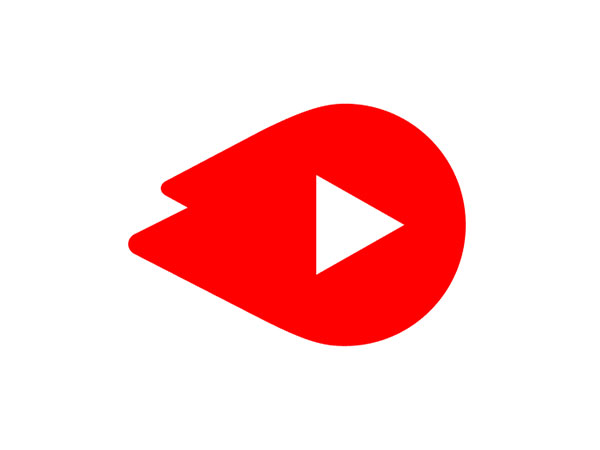 Washington: YouTube Go, which was launched as a lightweight alternative to the regular app in 2018, will be going away in August, the platform has announced.

According to GSM Arena, this revelation was made by YouTube in its Community forums. The video platform advised users of the lite app to either switch to the regular application or visit it in the browser. Upon its launch, YouTube Go lacked the ability for users to comment, post and create content, or use Dark Mode at all. But all these features have become an integral part of the video platform and that's why the app will be going away.

The announcement also confirmed there have been improvements regarding performance, especially on low-end devices, and the regular YouTube app will no longer be a strain on the connectivity or data prices.

Additional controls for decreasing data usage are also in the pipeline, which will help viewers with limited plans, as per GSM Arena.