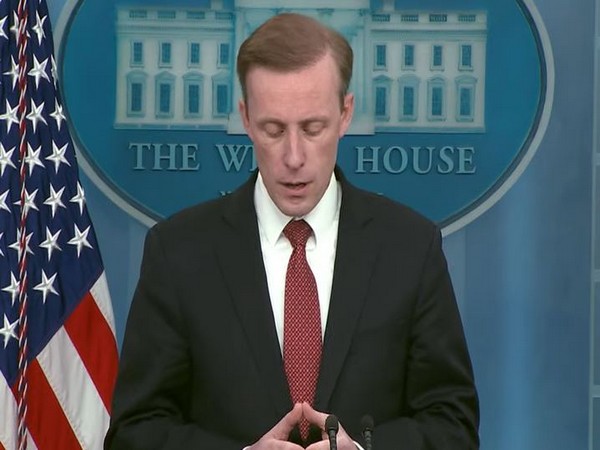 Washington: US National Security Adviser Jake Sullivan and his Japanese counterpart Akiba Takeo agreed in a recent telephone call that President Joe Biden's trip to Tokyo later this month will be an opportunity to take steps to strengthen deterrence in the region and to advance their mutual interests in the Indo-Pacific, the White House said in a press release.

"The two agreed that the meeting between the President and (Japanse) Prime Minister (Fumio) Kishida is an opportunity to affirm the strength of the US-Japan alliance, take steps to strengthen deterrence in the region, and advance our shared vision of a free and open Indo-Pacific," the release said on Tuesday.

Moreover, Sullivan highlighted that the second in-person Quad Leaders meeting will be key in demonstrating that the group is serving an important role in the region, the release said.

Biden is scheduled to visit South Korea and Japan from May 20-24 to hold bilateral meetings with his counterparts on security and trade matters. While in Tokyo, Biden will also participate in a meeting with Quad leaders, which will include his counterparts from Australia, Japan, and India.