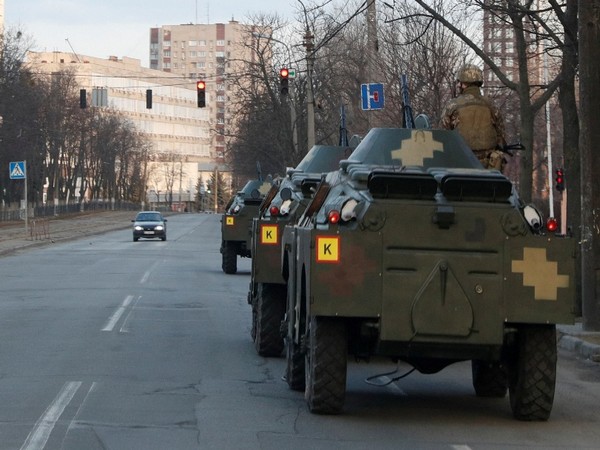 London: The United Kingdom will hand over 13 armoured vehicles to Ukraine for safe evacuation of civilians, the UK Foreign Office said on Tuesday.

"The UK is sending a fleet of 13 protective armoured vehicles to Ukraine, to safely evacuate people from the shelled areas in east of the country," the office said in a statement, adding that the vehicles will be sent at the request from Kiev. The specialised 4x4 vehicles are said to be capable of withstanding high velocity bullets, anti-personnel mines and improvised explosives devices.

"The vehicles, donated from the Foreign Commonwealth & Development Office's fleet, will start to arrive in the east of Ukraine in the coming days with UK government logistics teams working with partners on the ground to dispatch them as quickly as possible," the statement read.

On February 24, Russia launched a military operation in Ukraine after the breakaway republics of Donetsk and Luhansk appealed for help in defending themselves against Ukrainian forces. More than 5.5 million refugees have fled Ukraine since then, while around 7.7 million people had been displaced within the country, according to the United Nations.