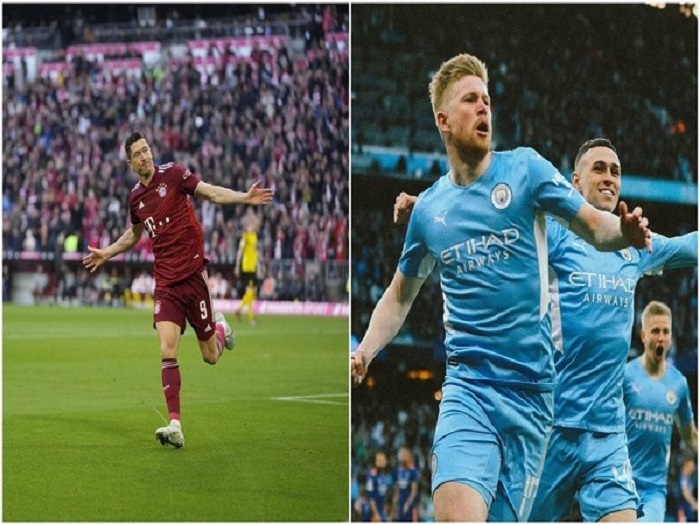 The exhibition game will take place at Lambeau Field on Saturday, July 23 and will be the first-ever football match to be played at the historic American football stadium. The announcement was made on Monday by the Green Bay Packers, who were joined by representatives from City and Bayern.

Last week it was confirmed City will also be playing an earlier fixture on July 20 at the NRG Stadium in Houston against Club America as part of our 2022/23 preseason trip in the U.S.

The USA Cup is also part of FC Bayern Munich's preseason Audi Summer Tour, during which they will also stop in Washington, D.C., to play D.C. United on July 20.

This will be the second meeting between the clubs on U.S. territory after City defeated Bayern 3-2 in July, 2018, at Miami's Hard Rock Stadium in an International Champions Cup match.

Lambeau Field, the longest-tenured stadium in the NFL, has hosted a variety of non-Packers events over the last decade, including concerts and a college football matchup.