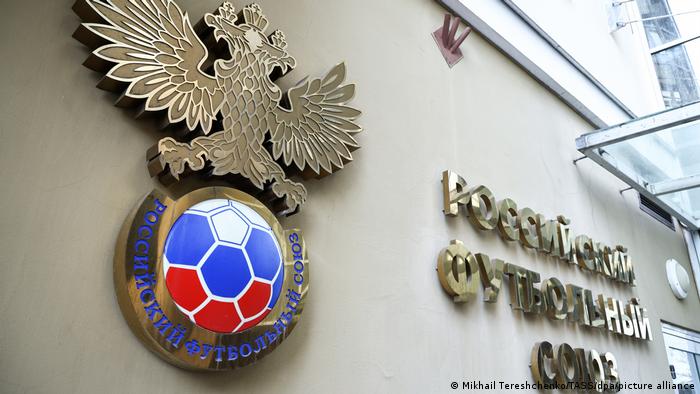 London : Union of European Football Associations on Monday banned all Russian representative teams and clubs from participating in the Champions League and all other European tournaments next season.

The UEFA Executive Committee today took a series of decisions relating to the implications of that decision for its upcoming competitions.

"Russia will have no affiliated clubs participating in UEFA club competitions in the 2022/23 season," stated an official statement. Russian clubs and national teams were suspended "until further notice" by UEFA in February in the wake of the country's invasion of Ukraine. UEFA has also disqualified Russia from the Women's European Championship in July and from qualifying for next year's World Cup following Russia's invasion of Ukraine.

Notably, Russia launched a "special military operation" in Ukraine on February 24, which the West has termed an unwarranted war. As a result of this, the western countries have also imposed several crippling sanctions on Moscow.