At least 8 killed in building collapse in Nigeria 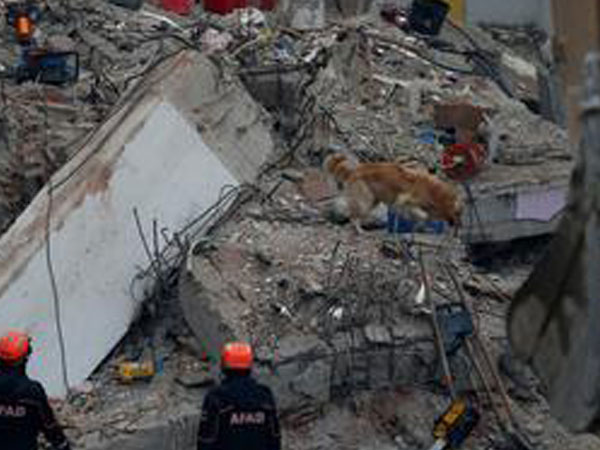 Ibrahim Farinloye, coordinator of the National Emergency Management Agency in the southwest region, told Xinhua that the building, in the Onyigbo area of Lagos state, collapsed at about 11:00 p.m. local time on Sunday, and rescuers have so far found the bodies of eight victims. At least 23 people were rescued alive and are being treated in hospital, he said.

Rescue operations are ongoing to look for more people who might still be trapped under the rubble, Farinloye said.

An investigation has been launched to determine the cause of the collapse, he said.

Cases of building collapses are not uncommon in Nigeria, and local experts blame them on aging structures, non-compliance with building planning and regulations, and the use of substandard materials during construction.