City, Liverpool both win to maintain their head-to-head in Premier League 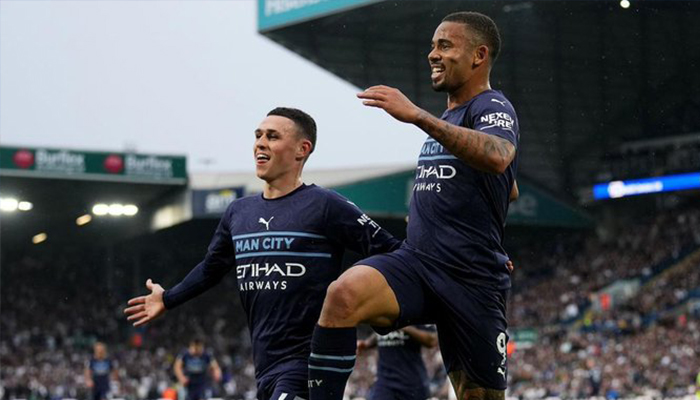 LONDON: Manchester City kept their nerve and remain top of the Premier League with a 4-0 win away to Leeds United after Liverpool's 1-0 win away to Newcastle United had left them in second place for several hours.

Naby Keita scored the only goal of Liverpool's 1-0 win after 19 minutes. The midfielder made and scored the goal by himself. Mohamed Salah, Luis Diaz and Sadio Mane all missed chances to add to Liverpool's advantage in the second half.

That result piled the pressure on City in their evening visit to Leeds United, but despite a spirited display from Leeds, Pep Guardiola's men took all three points.

Rodri's glancing header put them ahead in the 13th minute and Nathan Ake doubled their lead 10 minutes into the second half after good work from Ruben Dias, before Gabriel Jesus made it 3-0 in the 78th minute.

Fernandinho rounded off the scoring in injury time to also help his side's goal difference and leave Leeds firmly back in the relegation dogfight.

The only setback for City was that Ake had to leave the pitch with a physical problem shortly after his goal and has to be considered a doubt for Wednesday's Champions League visit to Real Madrid.

Norwich became the first team to be relegated after Ollie Watkins' 41st minute goal and an injury time finish from Danny Ings condemned them to a 2-0 defeat away to Aston Villa.

Watford are on the verge of joining Norwich in a quick return to the Championship as they were beaten by two late goals at home to Burnley.

James Tarkowski's unlucky own goal looked as if it was going to end a run of 10 consecutive home defeats for Watford, but goals from Jack Cork on 83 minutes and Josh Brownhill just three minutes later gave Burnley their third win in three games.

The win lifts Burnley above Leeds and five points clear of Everton, and ramps up the pressure on Frank Lampard's side who entertain his former club Chelsea on Sunday afternoon.

Brighton are ending the season strongly with goals from Alexis MacAlister, Leandro Trossard and Yves Bissouma giving them a 3-0 win away to Wolves.

Crystal Palace banished any lingering relegation doubts with a fightback after conceding an early goal to Oriol Romeu. Second half strikes from Ebereche Eze and Wilfred Zaha saw Patrick Viera's men to a 2-1 away win to Southampton. 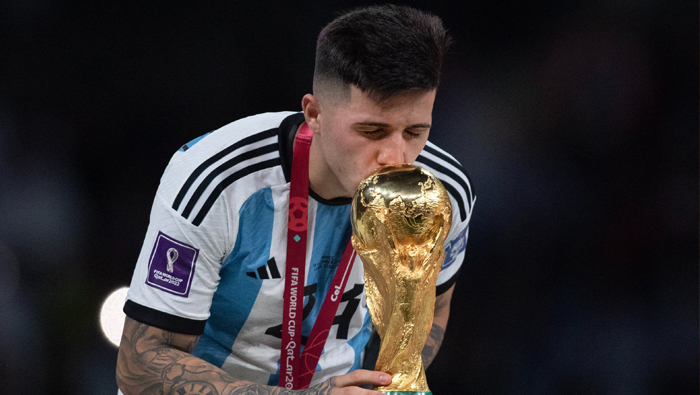 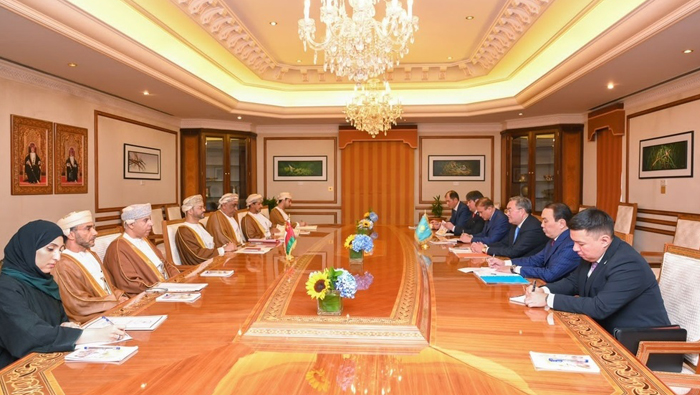 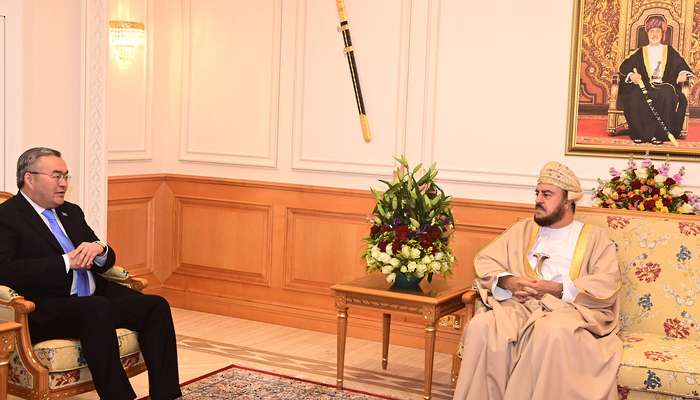