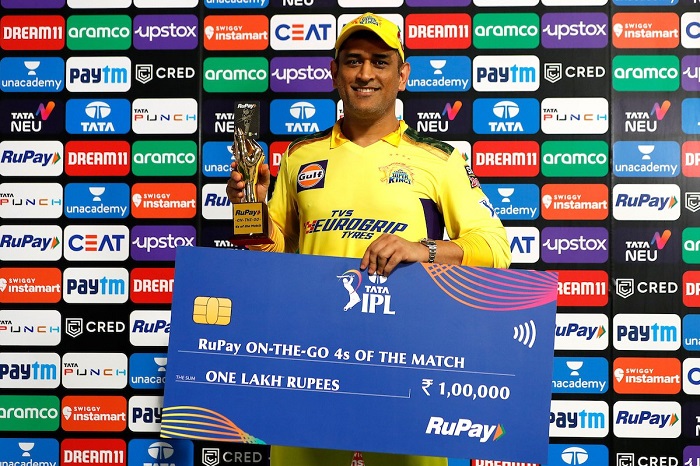 Mumbai : Chennai Super Kings star all-rounder Ravindra Jadeja on Saturday decided to step down as captain and focus on his game while Mahendra Singh Dhoni has accepted to lead the franchise again.

"Ravindra Jadeja has decided to relinquish captaincy to focus and concentrate more on his game and has requested MS Dhoni to lead CSK. MS Dhoni has accepted to lead CSK in the larger interest & to allow Jadeja to focus on his game," reads an official statement from CSK.

This comes after the worst start of the season by the four-time champions in the 15th season of the IPL. In 8 games, the team has won only two games and is currently sitting at the ninth position in the points tally with four points, just above their arch-rivals Mumbai Indians.

Jadeja as well has not been at his best, managing only 112 runs in 8 innings with the bat and five wickets so far.