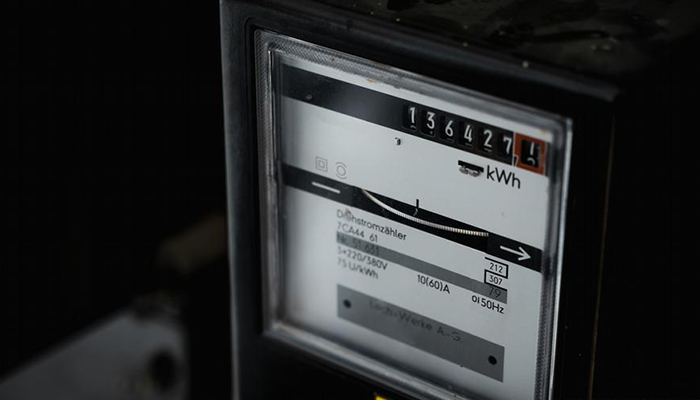 Berlin: Germany's inflation rate rose at its fastest pace since before reunification, data for April published on Thursday showed, as Russia's invasion of Ukraine sparked a rise in energy prices.

"Energy prices, in particular, have increased considerably since the war started in Ukraine," Destatis said.

The last time prices rose at a faster rate was for West Germany in the second half of 1981 — nine years before German reunification — as the Iran-Iraq War caused oil prices to soar.

Inflation had already climbed to 7.3% in March, before another increase in April.

Germany, like many of its neighbors, is highly reliant on supplies of Russian gas to deal with its energy requirements.

The conflict in Ukraine has meant that prices have rocketed, while the threat of a potential stop to supplies could push inflation higher if realized. Chancellor Olaf Scholz on Thursday acknowledged it was possible that Russia might suspend gas deliveries to Germany as it has to Poland and Bulgaria, but said that it was only possible to "speculate" on this at present, and that such speculation was not necessarily helpful. Nevertheless, the head of the federal government did say Germany "has to prepare for" this scenario.

Scholz said the German government had started preparing for this eventuality even before Russia decided to invade Ukraine on February 24.
Global problem

On Wednesday, the Russian energy giant Gazprom stopped supplying Poland and Bulgaria after the countries complied with an EU directive by refusing to pay for gas in rubles.

But there are issues elsewhere, and not just prompted by the war in Ukraine.

Sri Lankans staged a general strike on Thursday after months of acute shortages of food, fuel and medicines, and soon after the government defaulted on its external debt and entered IMF rescue talks.

Hungary's government froze prices of gasoline and food for consumers until July 1 earlier in the week.

Japan's central bank sharply increased its inflation predictions for the year on Thursday, albeit from a modest 1.1% to 1.9%.

And also on Thursday, the International Monetary Fund warned that soaring food and fuel prices, stoked in no small part by the war in Ukraine, could lead to social unrest in Africa.

"The war compounds some of the region's most pressing policy challenges, including the social and economic scarring effects of the Covid-19 pandemic, security risks in several countries, and the challenges posed by climate change," the IMF said in its annual Regional Outlook for Africa report.