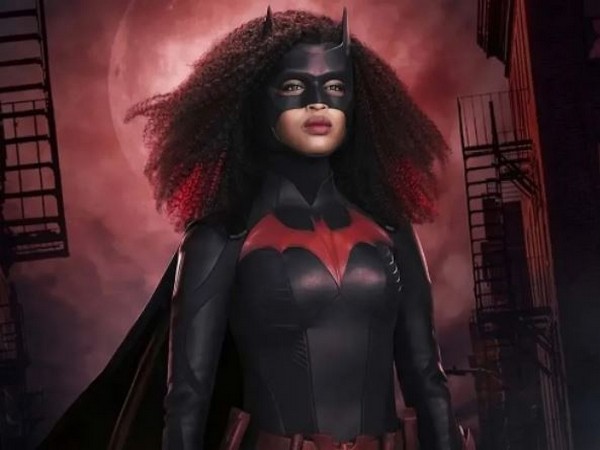 Washington: Batwoman's time in the Gotham city has ended as the CW has cancelled the DC comics' superhero drama series after a three-season run.

Showrunner Caroline Dries took to her Twitter handle and shared the news by writing, "Just got the sad news that #Batwoman will not be seeing an S4. I am bummed, but full of gratitude. What an honor to make 51 episodes. So many inspiring, brilliant people contributed to this series. Thank you, producers, cast and crew. Thank you, fans! We love you."

The series cancellation comes a month after 'Batwoman' aired its third season. Warner Bros. The CW's owners, Warner Bros. Discovery and Paramount Global are exploring a sale of the broadcaster, with local TV station giant Nexstar considered a possible buyer, as per The Hollywood Reporter.

'Batwoman' premiered to solid ratings in the fall of 2019. The series initially starred Ruby Rose, who played the title character, aka Kate Kane, a cousin of Bruce Wayne who takes on the mantle of Batwoman when he leaves Gotham City.

Javicia Leslie took over the lead role in season two, playing Ryan Wilder, a former criminal who takes on the Batwoman persona after Kate's disappearance.