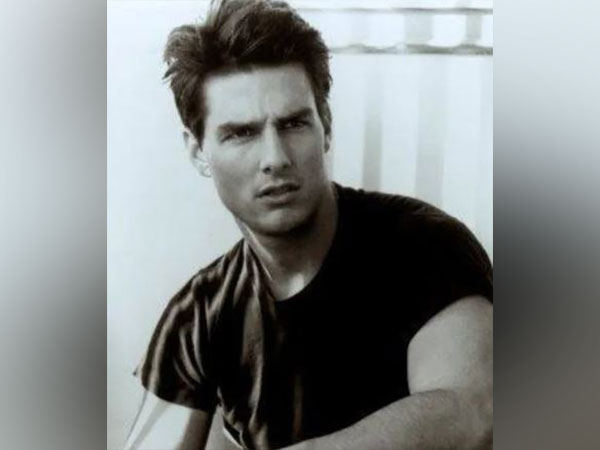 On Thursday, Paramount pictures uncovered the tentpole's title during its show at CinemaCon, the annual trade show for theatre owners. As reported by Variety, Hollywood star Tom cruise will be reintroduced as IMF agent Ethan Hunt in the seventh instalment of this franchise.

Cruise, who generally marks his presence at the show in Las Vegas, wasn't in attendance. However, he went to last year's CinemaCon to talk up the outrageous stunts in 'Mission: Impossible 7' before the film's delivery date was moved back by a year because of COVID-19.

Then, he was most excited about driving a bike off a cliff in Norway, an antic he called "far and away from the most dangerous thing I've attempted" reported Variety.

The trailer, which hasn't been made available to the public, is loaded with action-packed visuals, including rare-looking trains taking off tracks, lethal emerald-shaded billows of biochemical weapons, and a lot of ruthless road battles.

The theatrical release of 'MI7', which has been delayed several times during the pandemic, is now scheduled for July 14, 2023. 'Dead Reckoning Part Two', as it will apparently be called, is set to be released on June 28, 2024.