Thunderstorms to continue in parts of Oman 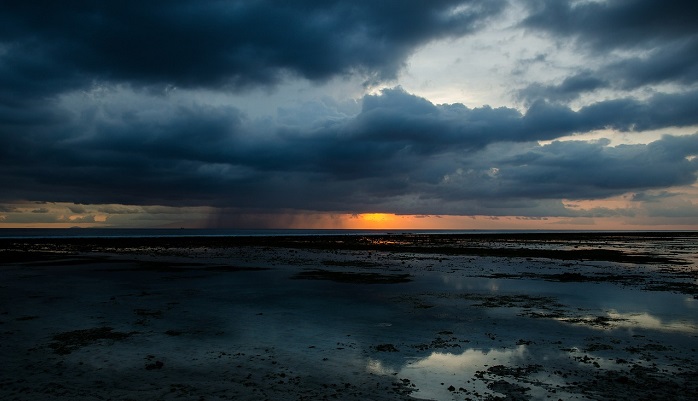 Muscat: Oman Meteorology said that cumulus clouds and thunderstorms will continue to form today, accompanied by active downward winds, with chances of hailstones over a number of governorates in the Sultanate of Oman.

The General Directorate of Meteorology at the Civil Aviation Authority issued a new alert about the continuation of convective clouds with thunderstorms accompanied by active downward winds and the possibility of hail falling over the Al Hajar Mountains areas and the Dhofar Governorate during afternoon and evening. It also called on citizens to take caution due to the possibility of flying unstable objects and low horizontal visibility during thunderstorms.