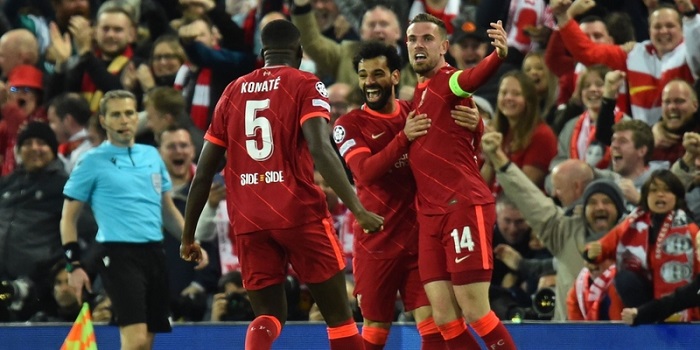 Liverpool threatened to cut loose when Mane latched on to Salah's cute through ball before poking past Rulli.

Liverpool: Liverpool are one step closer to a third UEFA Champions League final in five seasons after a 2-0 win against Villarreal in the first leg of their semi-final tie at Anfield on Wednesday.

Liverpool scored twice in three second-half minutes to assume control of their UEFA Champions League semi-final against Villarreal. The Premier League side could so easily have been out of sight even before half-time as several of their players missed their chances in the first 45 minutes.

If not dominant enough in the opening period, the six-time winners went up a gear after the interval. Fabinho's header was ruled out for an offside in the build-up, but three minutes later the hosts were in front when Henderson's cross ballooned into the net via a deflection off Pervis Estupinan and a Geronimo Rulli fist.

Liverpool threatened to cut loose when Mane latched on to Salah's cute through ball before poking past Rulli, but Villarreal managed to limit the damage.

Mane has now moved level alongside Didier Drogba (both 14) as the leading African goalscorer in the knockout phase of the UEFA Champions League. 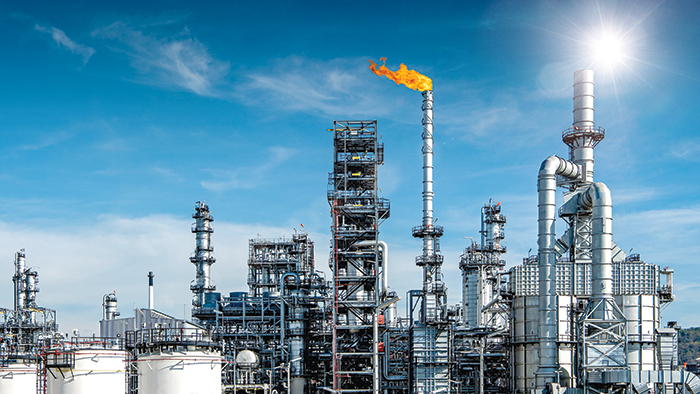