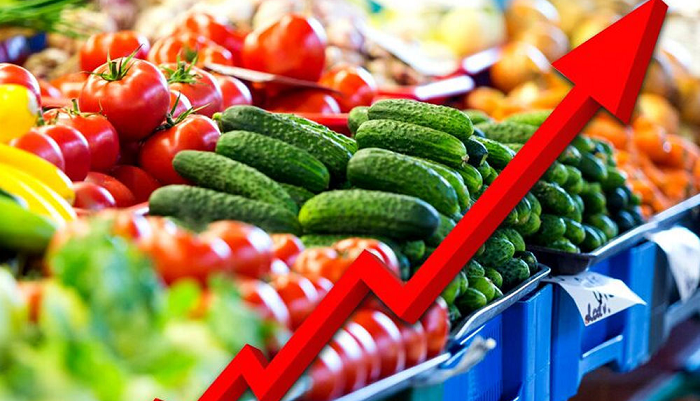 Muscat: The World Bank announced that the global fuel and food prices are expected to rise sharply this year due to the impact of the Russia-Ukraine war.

"The Russia-Ukraine war is likely to exacerbate food price inflation in emerging markets and developing economies and affect some of the poorest and most vulnerable countries," the World Bank said in a statement.

The Bank added that even before the war in Ukraine, food insecurity around the world was increasing. Ukraine and Russia accounted for 29 per cent of global wheat exports and 62 per cent of sunflower oil.