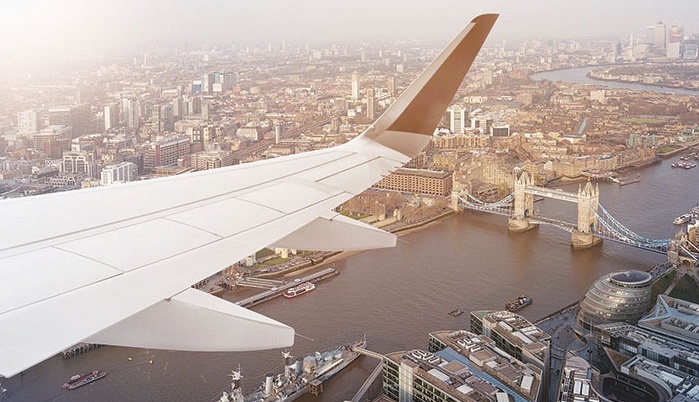 High fuel prices and easing of the pandemic curbs have pushed up demand, say experts.

Muscat: People who have waited until the last minute to book tickets to travel or see family back home during the upcoming Eid holidays, risk paying up to 300 percent more in airfares, due to high demand during the nine-day break.

With the Eid holidays from Friday, 29 April, to next Saturday, 7 May, there is huge demand for flight tickets, particularly after two years of global travel restrictions owing to the COVID-19 pandemic. While Istanbul is a popular tourist destination for people from Oman, a one-way ticket booked on Friday, 29 April, will cost you OMR464.5, two and a half times more than what it cost just two days earlier, on Wednesday, 27 April.

Similarly, a ticket to London – another in-demand destination –has been priced at OMR880 on Friday, 29 April. However, if you fly out on Thursday, just a day prior to it, you only need to pay a little more than OMR200, a quarter of the price on Friday.

People flying to Paris also need to fork out similar fares: A ticket to the French capital on Saturday, 30 April, will set you back by OMR 812, but one booked for Wednesday, 27 April, is more than three times cheaper, at OMR211.

Cost of tickets are also similarly high for key cities in the Asian nations: People travelling to Pakistan, Bangladesh and the Philippines to meet family over the extended break also risk paying more for a ticket as the Eid holidays come closer, although the increase in cost is still a bit less compared to flights to Europe.

Tarek Al Zadjali, who normally likes to spend his Eid holidays in Europe with his family, said, “I was told that fares will keep increasing during the last week of Ramadan as travel demand gets higher over the Eid holidays.”

But the high air fares are not only for flights to Europe. Omanis who are planning to spend their Eid holidays in East Africa were also shocked when they were quoted prices for air tickets.

“I am sure the airlines are taking advantage of the current situation,” said Ahmed Al Hinai, who normally travels to Zanzibar during the Eid holidays.

Travel experts say the high fuel costs and the easing of the pandemic restrictions have increased the demand.
“Average oil prices in the first quarter of this year have increased by 32 per cent compared to the first quarter of last year. That means airlines need to pay more money for fuel now. But the bigger impact is that most countries now have lifted COVID-19 restrictions. The travel demand is coming back and it will reach its peak this summer,” explained Salim Al Mabsali, owner of Far East Tours.

But for the Indian sector, the airfares have dropped considerably as more airlines restart their operations to the country, enabling the return of passengers to offset higher fuel costs.

“For the Indian sector, it is different. India has lifted restrictions on airlines travelling there. As a result, more airlines are returning to the Indian sector and there is an airline competition at the moment,” Al  Mabsali said.

India is returning to full international operations after suspending flights for a two-year period due to the COVID-19 pandemic. “It is good news for me and my family. I am planning to travel back to India in the Eid holiday to see my parents. I am planning to buy tickets next week to take advantage of the situation,” Naushad Ahmed, a salesman in Oman, said.

Despite the high airfare, many in Oman are still keen to travel abroad during the upcoming Eid break, said Faiyaz Khan, general manager for Travel Point, which has organised many package tours to destinations popular at this time of the year.

Khan explained: “The main reason for high demand is that for two years, people have not been able to travel because of the COVID-19 pandemic – they were required to curtail their travel plans, and now that things are returning to normal, people are keen to travel once again to make up for lost time.

“Destinations around Oman that are a short flight away are very popular during the Eid holidays,” he added. “We also have trips to Azerbaijan, Morocco and Tunisia for travellers who wish to go there, and are seeing good demand for them as well.”