Space tourists get ready to head back to Earth 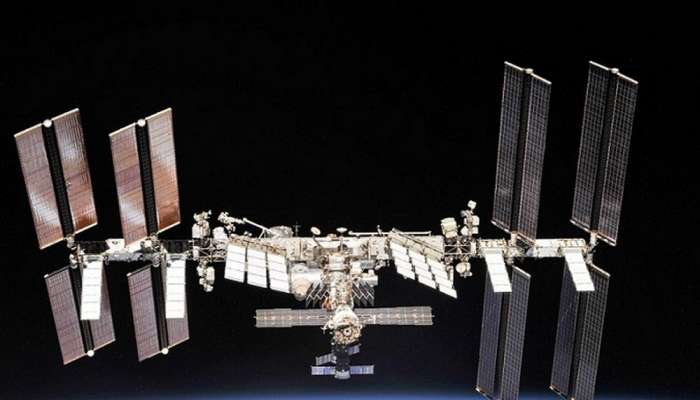 Texas: Four space tourists on the first private mission to the International Space Station undocked from the ISS on Monday ahead of their return to Earth.

The journey to Earth has been postponed several times due to weather, explained the private space company Axiom Space confirmed.

The capsule is scheduled to touch down in the Atlantic Ocean off the coast of Florida.

The Ax-1 mission blasted off from Cape Canaveral inFlorida in a Crew Dragon space capsule on 8 April 2022.

The mission has been a joint effort run by Axiom, the USspace agency NASAand SpaceX.

The team of four carried out scientific experiments on the ISS.