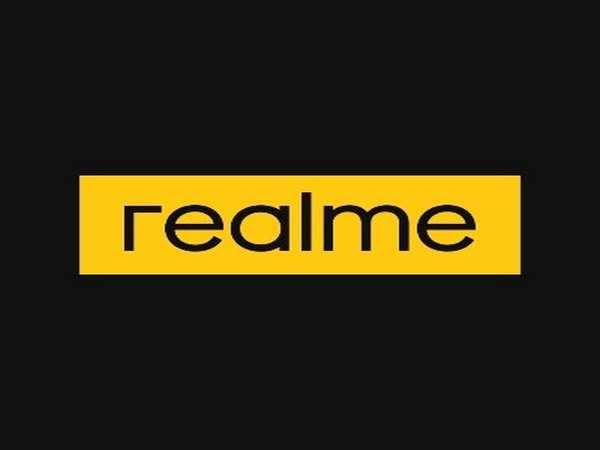 Washington: Realme had launched the GT 2 Pro in India earlier this month, and now the company has introduced the regular edition GT 2.

According to GSM Arena, the GT 2 will go on sale in India starting April 28. The Realme GT 2 comes with the Snapdragon 888 SoC under the hood and boots Android 12 with Realme UI 3.0 on top. It features a 6.62" 120Hz FullHD+ AMOLED screen with a fingerprint reader underneath and a punch hole in the upper-left corner for the 16MP selfie camera.

As per GSM Arena, the rest of the Realme GT 2's highlights include stereo speakers, Dolby Atmos support, Hi-Res certification, NFC, and a 5,000 mAh battery with 65W charging.