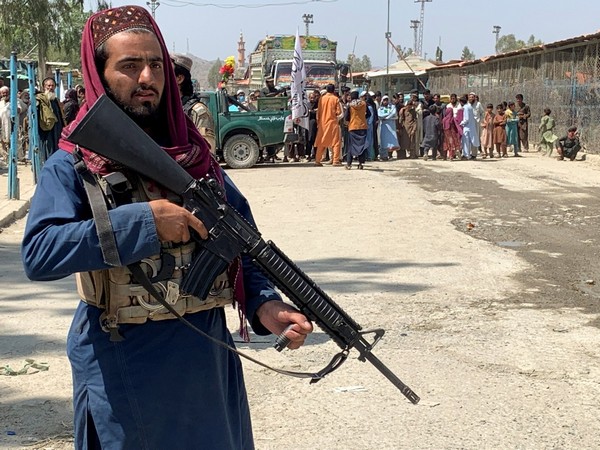 Kabul: Days after the skirmishes between border guards of Iran and Afghanistan, the main crossing point between the two countries has been opened, local media reported.

Afghanistan's Ministry of Defence (MoD) on Sunday announced that the tensions with Iran have been resolved and that the border crossing is open now, TOLOnews. On Saturday, a dispute occurred between Afghanistan and Iranian border forces in the Islam Qala district of Herat province after Islamic Emirate forces wanted to pave a road alongside the border.

Sources have said that the construction of the road has been halted temporarily and envoys from both sides are expected to talk over the issue, according to TOLOnews.

It further reported that dozens of passengers and vehicles were stuck on both sides of the border after the Afghan and Iranian forces were reported to be on alert on Saturday.

"We went near the border and were told it is closed. Today, we decide to go again. We heard that it is still closed," TOLOnews quoted Ghulam Mahboob Noorzai, a resident of Herat as saying.

Afghan and Iranian border forces have faced each other several times in Nimroz and Herat provinces since the Islamic Emirate took power in Afghanistan last year.