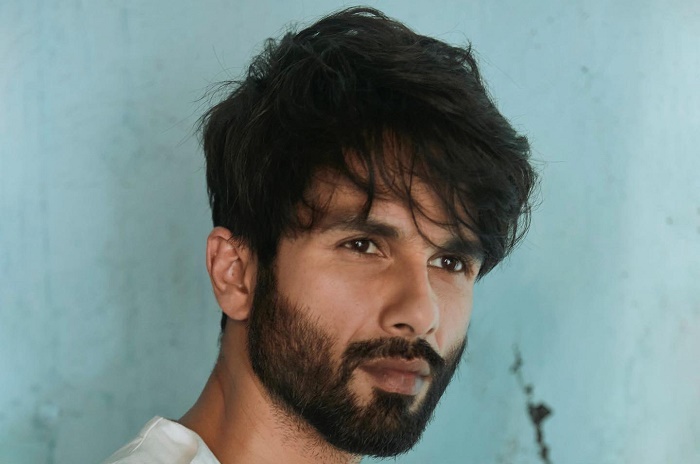 The thing with social media is that it can just suck you in – it is like a vortex, whether good or bad, said the Indian film star.

Muscat: Bollywood star Shahid Kapoor has advised people to not get dragged into pointless arguments or discussions about themselves on social media as they matter little and this could actually drag a person down.

Speaking ahead of the official release of his film 'Jersey', which is currently running in theatres across Oman, the actor spoke to TFM’s Evita Louis on the importance of being mentally strong and prioritising what matters.

“The thing with social media is that it can just suck you in – it is like a vortex, whether good or bad,” he said. “When they’re praising you, you’re loving it, when they’re antagonising you, you’re down and really, that is not where the power should be.

“The power should be with you and you should chase what you love, and you should choose whether you had a good time with what you did,” he explained. “You need to have that inner voice that tells you who you are, what you stand for and what you want to do.”

At the end of the day, said Kapoor, people alone can decide what is important for them despite all the external noise that exists.

“Always remember that it is your journey, you got to walk the talk,” said Kapoor. “It is your life…you go live it. Nobody else is going to be there for you when you are up or down. It is pretty simple actually, but it takes time. You gotta keep it simple.”

'Jersey' is a sports drama film in which Shahid Kapoor plays Arjun Talwar, a supremely talented cricketer who failed to taste the success everyone expected of him.

Ten years after quitting the game, he is struggling to make ends meet and facing mounting debt, with his wife Vidhya (played by Mrunal Thakur) forced to bear the burden of raising a family on her own.

Fate, however, intervenes and gives him a second chance, when he seizes the opportunity to return to the game he loves so much.