Tour boat goes missing with 26 on board in Japan, at least 10 dead 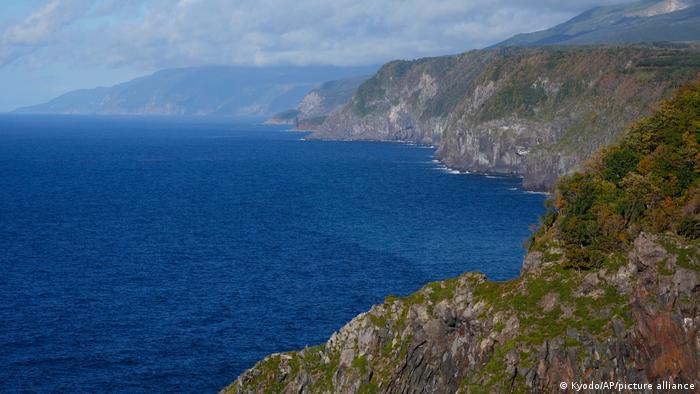 Japanese rescuers said on Sunday at least 10 people had died after a tourist boat with 26 people on board went missing off the northern island of Hokkaido in rough seas.

The 10 bodies were found early Sunday near the tip of Shiretoko Peninsula. Rescuers found four people first, and then later six more people were plucked from the frigid waters nearby.

Prime Minister Fumio Kishida has returned to Tokyo, cutting short his attendance at a two-day summit in Kumamoto, and instructed officials "to do everything they can for the rescue."

Transport Minister Tetsuo Saito told reporters Sunday, "We will thoroughly investigate what caused this situation and what kind of safety oversight was involved to allow the tour in order to prevent another accident."

Coastal authorities said the Kazu 1 had been traveling in cold and choppy waters off the western coast of the Shiretoko Peninsula in the Hokkaido prefecture.

The search for the remaining 16 people, and possible survivors, continued Sunday.


A distress call was received in the early afternoon on Saturday, saying that the vessel's bow was taking on water and the ship was beginning to list to one side.

Following the call, all contact with the vessel was lost, the coast guard said.

A search was then launched involving six patrol boats, several aircraft and divers who worked through the night.

Japanese media cited local fishing operations as having reported that there were high waves and gusting winds in the area around midday. Local reports said the daytime water temperature in the area was just a few degrees above the freezing point.