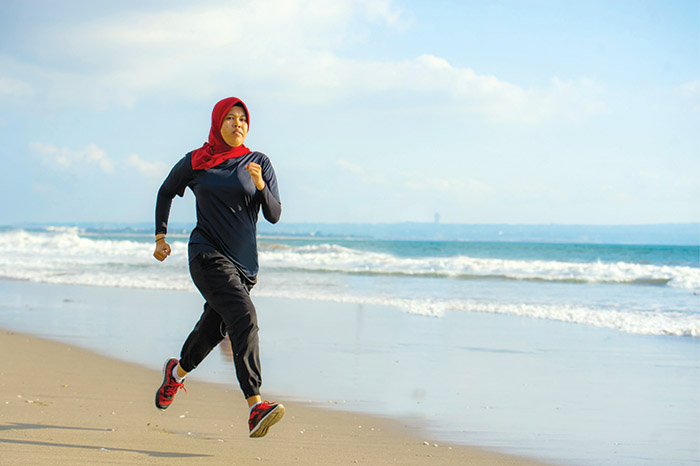 A University of Essex-led study has revealed that athletes who strive for perfection and fixate on their mistakes risk burning out. More than 250 sportspeople - across individual and team sports - were examined and it was discovered hyper self-critical competitors who react negatively to even minor failings are at risk of psychological difficulty.

It was discovered perfectionistic concerns - an obsession and excessive reaction to perceived failure - were strongly related to athlete burnout.

This fixation on failure may see them view any achievement as inadequate and upcoming competitions, as disproportionately stressful, and create a self-fulfilling performance prophecy.

It is hoped the study led by Luke Olsson, from the University's School of Sport, Rehabilitation and Exercise Sciences will help shine a light on burnout.  He said: "Most people have come across the term burnout, with a lot of research focussing on the reason why it develops.

"There are many studies that have shown if an individual pursues perfection, whether that be in work, sport, or school, it can lead to burnout.

"However, our study was able to determine one potential explanation as to why this is the case in sport, which suggests that the stresses of pursuing perfection can lead those to mentally disengage with their sporting activities."

Mr Olsson worked with academics from York St John University on the Journal of Clinical Sport Psychology-published study which examined those competing or training in the UK.

All men and women in the study had been competing for more than eight years and were on average 21 years old, spanning levels from university to international.

They were measured for levels of stress, burnout and perfectionism. The athletes competed in a variety of sports - including athletics, golf, weightlifting, football, netball, and hockey. Burnout is defined as athletes having a reduced sense of accomplishment, prolonged exhaustion, and falling out of love with their sport.

Cognitive behavioural therapy, mindfulness and developing a kinder mindset are all thought to reduce perfectionistic concerns and potentially prevent burnout.

Mr Olsson added: "There is a need to prevent athletes from experiencing burnout.

"In the case of our research, the athletes themselves should be wary that pursuing perfection and being overly self-critical is likely to be doing more harm than good.

"I believe athletes may be better served by being less self-critical which should allow them to celebrate successes in performance and embrace failures as an opportunity to reflect and improve rather than beat themselves up." (ANI) 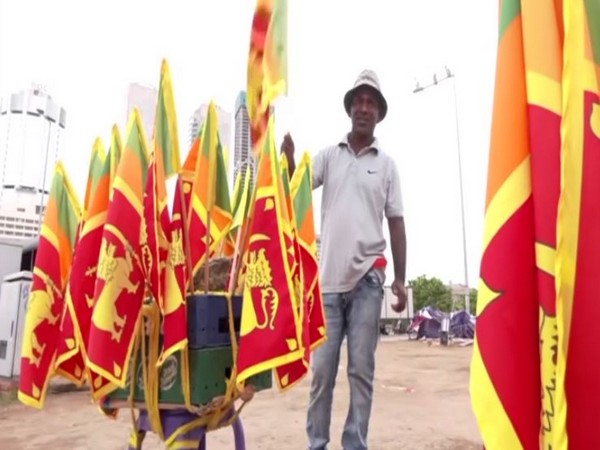 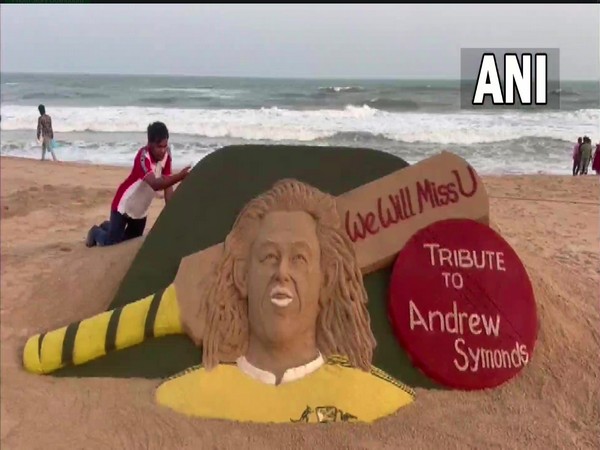