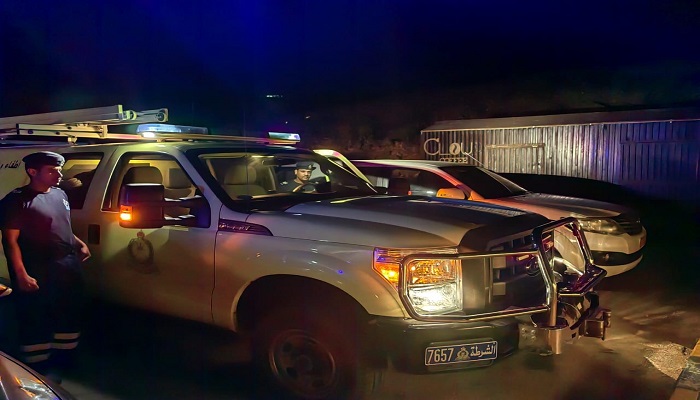 Muscat: An expat was injured during a mountain climbing exercise in Dhofar, and the rescue teams were able to reach him and provide an ambulance.

The authority calls on adventurers and amateur hikers to take necessary precautions before going to places with difficult terrain, in order to avoid dangers