IS claims responsibility for explosions across Afghanistan 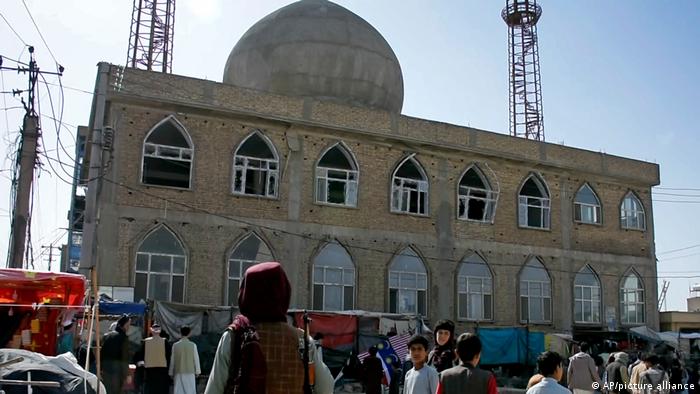 Kabul : IS has claimed responsibility for the explosions in different Afghan cities that killed more than 40 people, media reports said on Friday.

IS took responsibility for the blasts in Mazar-e-Sharif and She Dokan mosque. In another explosion in the northern Kunduz province, an explosion on Friday tore through Mawlawi Sekander Mosque in Imam Sahib district, as worshippers gathered for Friday afternoon prayers.

At least 33 people including children were killed and 43 wounded, Zabiullah Mujahid, a spokesperson for the Taliban said. Officials fear the number of casualties could rise further.

The UN Deputy Special Representative of the Secretary-General and Humanitarian Coordinator for Afghanistan, Ramiz Alakbarov, expressed his deep sorrow over Friday afternoon's horrific attack in Kunduz province which has reportedly killed dozens of people.