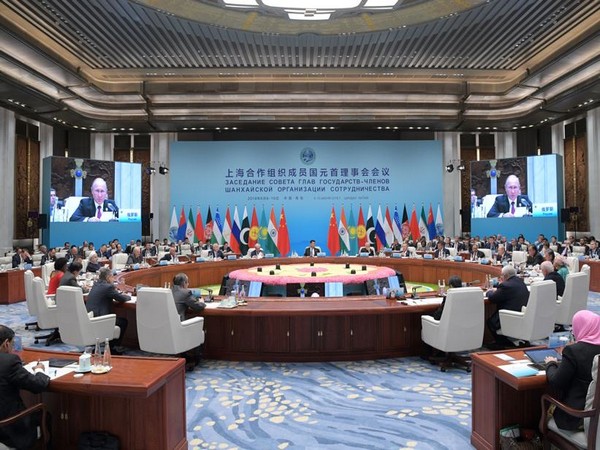 Moscow: Deputy Foreign Ministers of Shanghai Cooperation Organisation (SCO) member countries held consultations in Moscow where they highlighted the need for the formation of an inclusive government in Afghanistan as soon as possible.

This comes at a time when Afghanistan is facing a dire situation as a result of the takeover by the Taliban in August 2021.

The Taliban's swift ascension to power resulted in economic disorder and food shortages that pushed the country to the brink of a humanitarian crisis.

"Particular attention was paid to the state of affairs in Afghanistan. The agreed position of the SCO was emphasized in favour of the early formation of an inclusive government with the participation of representatives of all ethno-political and religious groups of the Afghan society, the restoration of peace in this country, and its economic revival as an important factor in ensuring stability in the region," the message from the Russian diplomatic department said reported TASS.

The parties also expressed their readiness to "increase efforts to improve the mechanisms of joint struggle against international terrorism and extremism, drug trafficking, trans-border organized crime" in order to ensure security in the SCO region.

The meeting on Wednesday was chaired by Russian Deputy Foreign Minister Igor Morgulov and all participants discussed in-depth the issues of "further strengthening the SCO and developing multifaceted cooperation" in the context of the current world order.

"The concurring intention was confirmed to deepen coordination in international affairs, primarily in the UN and other interstate associations, in the interests of increasing the contribution of the SCO to the formation of a multipolar architecture based on mutual respect, equal cooperation, equal and indivisible security," TASS reported citing Russia's diplomatic message.