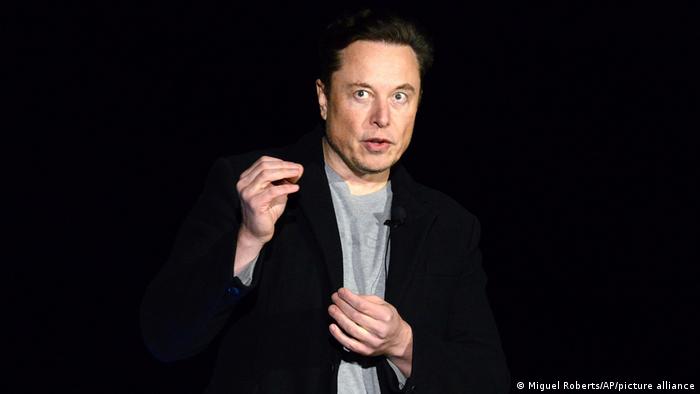 The billionaire entrepreneur says he has secured $46.5 billion in financing for his bid to take over the social media giant Twitter

Washington: Tesla Chief Elon Musk has said that he has lined up commitments worth USD 46.5 billion to finance a Twitter takeover deal, a week after he first made a public offer to buy the social media company, CNN reported.

According to Musk, he has commitment letters to finance the deal, including two debt commitment letters from Morgan Stanley and other unnamed financial institutions and one equity commitment letter from himself, according to a filing with the Securities and Exchange Commission on Thursday (local time). However, he has yet to receive any formal response from Twitter's board to his offer to acquire all of its shares that he does not currently own for USD 54.20 a piece, the Tesla Chief said in the filing.

The "poison pill" provision, announced in a press release on last Friday, preserves the right for Twitter shareholders other than Musk to acquire more shares of the company at a relatively inexpensive price, effectively diluting Musk's stake, as per CNN.

The provision will be triggered if Musk (or any other investor) acquires more than 15 per cent of the company's shares. Musk currently owns around 9 per cent of Twitter's shares.

"The Rights Plan will reduce the likelihood that any entity, person or group gains control of Twitter through open market accumulation without paying all shareholders an appropriate control premium or without providing the Board sufficient time to make informed judgments and take actions that are in the best interests of shareholders," the company said in its statement.

This comes at a time when the world's richest man made the offer in an updated 13D filing. Musk offered a "best and final" bid to purchase 100 per cent of Twitter for USD 41.39 billion with USD 54.20 per share in cash.

"I invested in Twitter as I believe in its potential to be the platform for free speech around the globe, and I believe free speech is a societal imperative for a functioning democracy," Musk said in his filing.

"However, since making my investment I now realize the company will neither thrive nor serve this societal imperative in its current form," he had said.

In a separate Tweet, Musk had mentioned that he will try hard to keep as many shareholders in privatized Twitter as allowed by law.

A series of tweets were posted after Tesla's chief claimed of having a 'Plan B' ready if the board of the social media giant Twitter decides to reject his offer to buy the entire company. 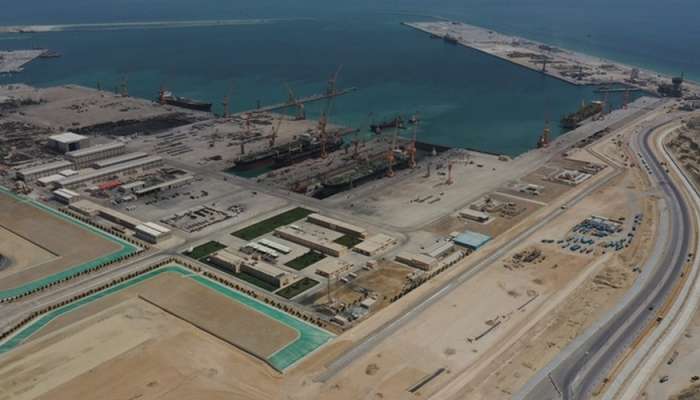 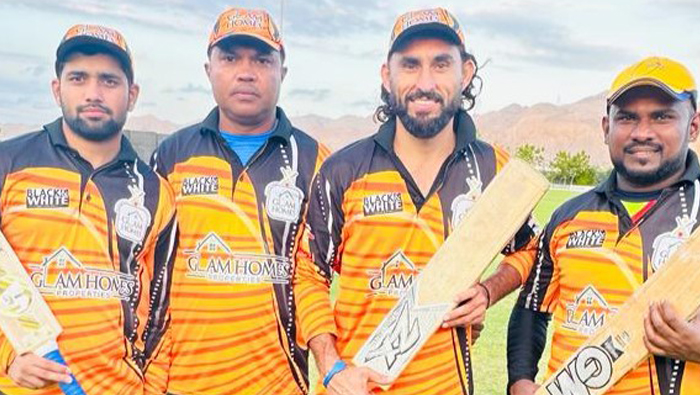 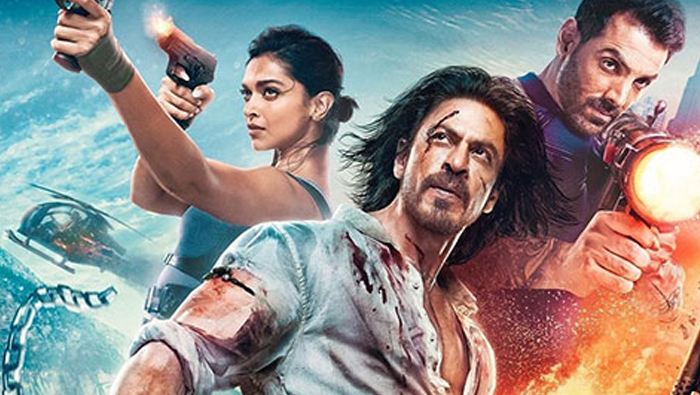 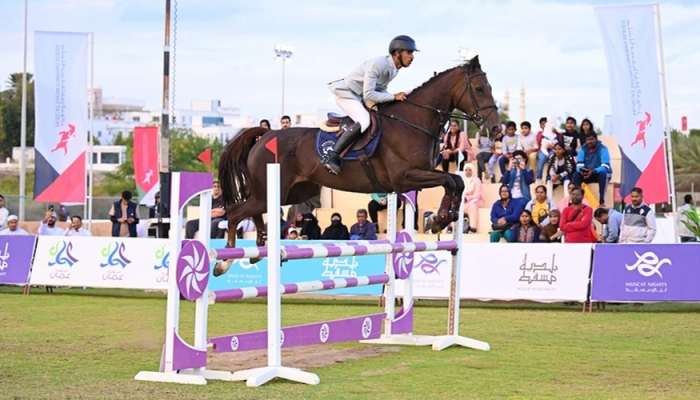