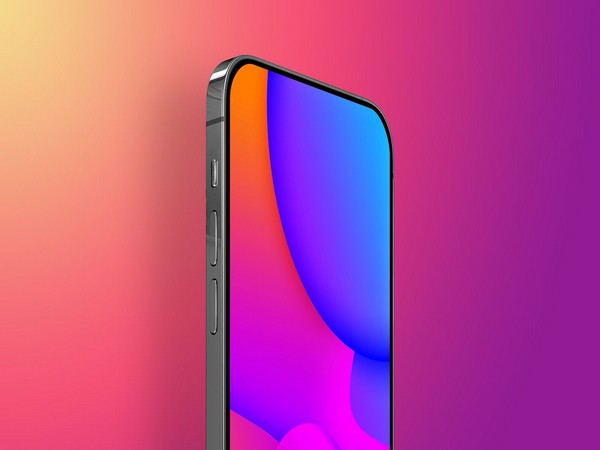 According to Apple analyst Ming-Chi Kuo, Apple was earlier unlikely to release any new iPhones with under-display fingerprint readers in the next two years.

However, in his tweets, he said, "I think the real full-screen iPhone will come in 2024. High-end iPhones in 2024 would adopt an under-display front camera alongside the under-display Face ID. A low-light condition is detrimental to front camera quality, and ISP & algorithm are critical for quality improvements."

As per The Verge, Kuo has also predicted that the iPhone 14 will have an upgraded front-facing camera with autofocus capabilities and a wider aperture. Kuo suggested that the solution will be improvements in the ISP (Image Signal Processor) and image algorithms.

As evident for years, the picture quality of a phone relies increasingly on digital processing, and Apple continues to deliver improvements in its own cameras with every passing year.

Although it's unclear what Apple would be doing with the hardware needed for Face ID, some have suggested it will be housed in a pill-shaped cut-out before Apple is ready to move it under the display.