5,000 new homes are being built for expats to buy in Oman 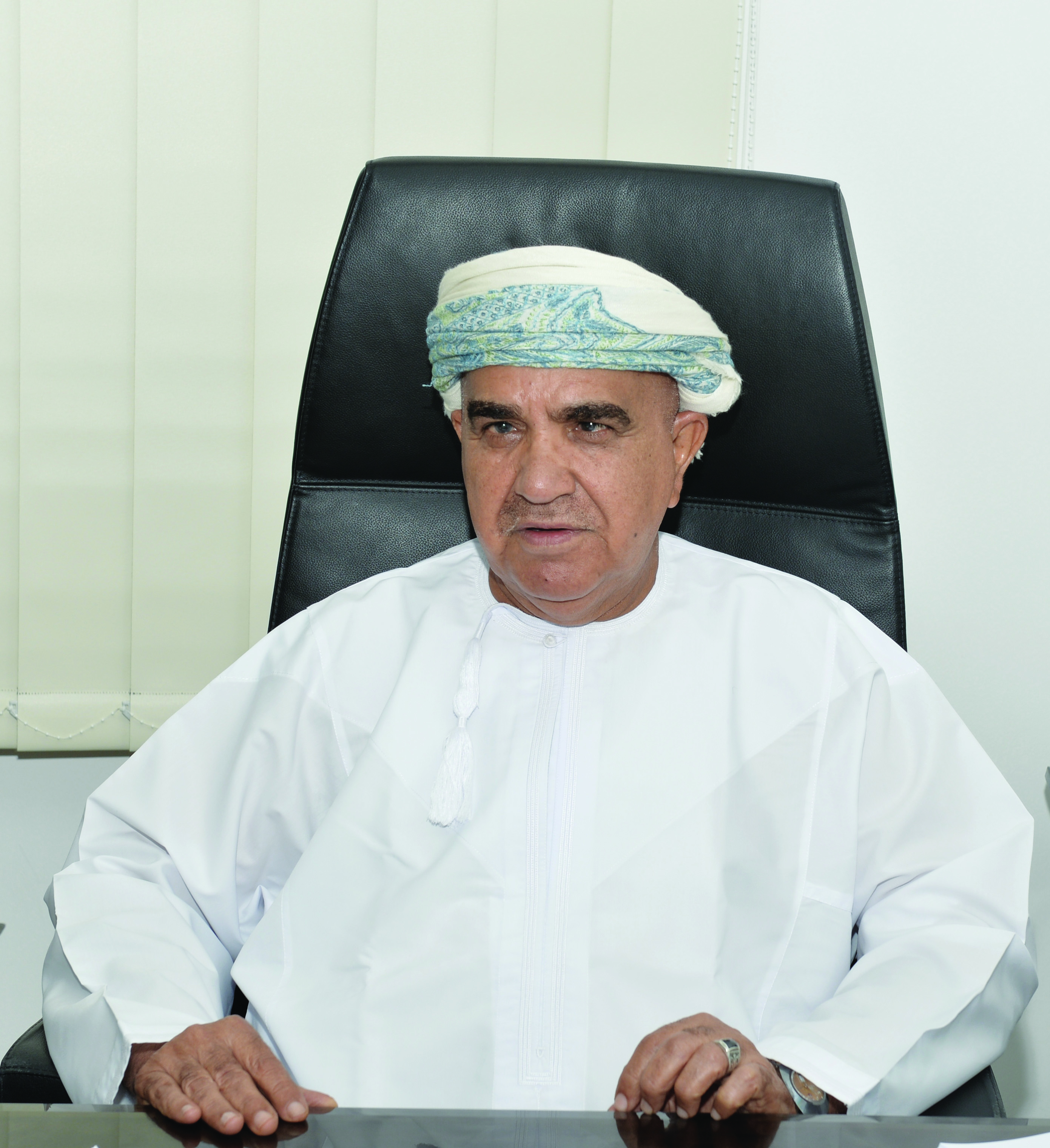 Muscat: More than 5,000 new homes will be available for expats to buy across Oman under an ambitious OMR4 billion tourism drive, officials have revealed.
Five Integrated Tourism Complex (ITC) projects are now underway and each of the zones offers hundreds of homes for all nationalities.
Currently, non-Omanis can only buy property within Integrated Tourism Complexes but the government is pushing to create more, as part of its move away from dependence on oil and gas.
Tourism and overseas investment are both key to the Sultanate’s future plans – and the five complexes will together offer more than 5,000 new homes for expats to purchase.
Speaking to Times of Oman, Mubarak bin Hamad Al Alawi, Advisor of Legal Affairs at Ministry of Tourism (MoT), said that these projects include Diyar Ras Al Hadd Resort, Omagine Project, Quriyat Integrated Project, Naseem Al Sabaah Project and Al Nakheel Project.
“Oman has taken a positive step by opening up the real estate market to Omanis, GCC citizens and other nationalities. The government received a number of applications.
“The total investment required for the new tourism projects through the Omani Tourism Strategy (2016-2040) is between OMR18 billion to OMR936 million of which 88 per cent of these investments are through the private sector and have been approved, while others are in the development stages,” he told Times of Oman.
The ministry’s ITC projects, include Al Mouj, Barr Al Jissah, Muscat Hills Golf and Country Club, Al Siffah Resort, Saraya Bandar Jissah Muscat Bay and Salalah Beach Resort.
Al Alawi added: “Royal decree no. 122016 has allowed non-Omanis to own lands and units in the integrated tourism complexes that are certified by the related entities in the Sultanate. The ownership is granted for two purposes: residence and investment, by any free ownership means, as long as it doesn’t violate the country’s regulations on the subject.
“The tourism industry is one of the most vital economic sectors in the world, playing a significant role in developing a country’s economy, providing job opportunities, and supporting the government’s revenue schemes.
“The tourism industry currently contributes 10% of the gross domestic product in the world, and provides one job out of every 11 around the world and is one of the most vital industries in Oman, especially after the issuance of the royal decree 61/2004 to establish the Ministry of Tourism and assign a Minister.
“The Ministry of Tourism is keen on creating a sustainable tourism industry in Oman through the continuous establishment of all types of tourism aspects and by raising the awareness between citizens and residents of the nation.
“The ministry is also enhancing the collaboration between the public and private entities in order to develop the tourism sector. However, there is a need to study the influence of the various entities on the tourism sector, and the ministry is working towards collecting data relevant to tourism attractions in Oman,” he said.
Diyar Ras Al Hadd Project will have 700 residential properties, while Omagine Project in Seeb will have more than 2,000 homes available.
The Omagine Project in Seeb will have hotels, a boutique mall, an open air amphitheatre, exhibition venues, a harbour and marina area, offices, restaurants and entertainment venues.
Naseem A’Sabah in Seeb will have more than 1,200 residential units, five star hotels, retail zones and a yacht club, as well as leisure zones and restaurants. The project on the northern shore of Mawaleh in Seeb will cover a total area of 400,000sq m and has been designed to accommodate more than 1,200 residential units and hotel rooms.
Al Nakheel Project in Barka will include hotels and hotel apartments, 1,436 residential apartments, villas and houses which will be available for ownership for all nationalities and citizens. It will also include a mall, a souq, restaurants, an aqua park and other facilities.
Welcoming these steps, real estate members say that this would open up the real estate market. “We hope more investments will come to market,” Country Manager of Eqarat, Salman Jalil, said.
The expatriates are, however, very happy. “I was planning to buy a home but currently the prices are high. It would be great if we can get something within a reasonable price. I will buy it today,” Mohammed Bhuiyan, who has been living in the Sultanate for 37 years, said.
T. Bhaskaran Nair, Convener of the Indian Social Club's Malayalam Wing, was eager to welcome the move. "This is a good move on behalf of the government of Oman, because it means more expats will look to invest in property here," he said. "There are many people who have been living here for a long time, and I am sure they would like to own their own houses.
"This is clearly part of the Sultanate's larger plans of economic development as issued by the Tanfeedh directives and I think it will be very beneficial in the long run," he added.