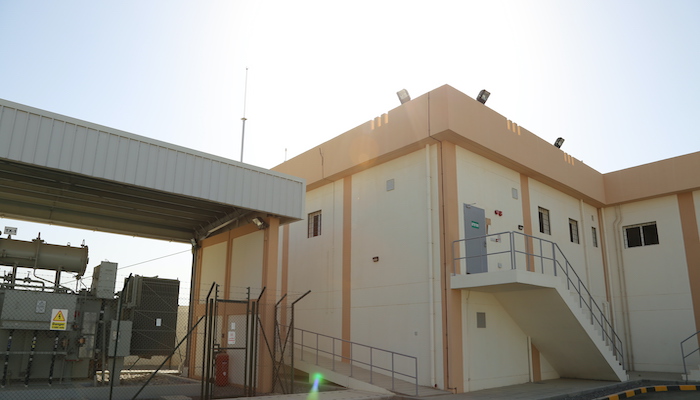 Muscat: In accordance with its project plans for 2022, Mazoon Electricity, (member of Nama Group) is constructing a number of primary substations with related 33 kV and 11 kV feeders to expand the power network, enhance network performance, and ensure service sustainability for customers across governorates under its coverage area.

Over the past months, Mazoon Electricity has completed and operated some strategic projects in the field of electricity distribution at a total cost of OMR28 million. Among the projects completed are the 33 kV portion in Wadi Bani Awf grid station in Rustaq and another primary substation in Suwaiq. In addition, operations were commissioned for primary substations in Fanja, Masrun in Ibra and Sayma, Humaydah, Afyah in Al Dakhiliyah.

To implement the company's projects that have been approved by Authority for Public Services Regulatory, the company awarded a number of tenders at an estimated value of OMR11 million. They include the construction of primary stations in Niyabat, Sinaw in North Al Sharqiyah and Nizwa, stations each in Hayy Asim in Barka and Wadi Al Maawil in South Al Batinah, along with the related feeder and distribution lines. The projects will be implemented from April 2022 onwards.

Commenting on the company’s investments, Eng. Mohammed bin Rashid Al-Quri, Senior Project Manager at Mazoon Electricity Company, said, “In addition to these projects which aim to enhance the electricity network in the aforementioned governorates, work is underway to invest in low voltage (LV) network extension projects to supply the customers as well as reinforcement of the existing LV network and developing this network to comply high-level HSE and stability standards with annual investments worth more than OMR40 million.”

Al-Quri added that these projects are of utmost importance for the provision of sustainable service to the company’s customers. In addition, they contribute to supporting the electricity sector with a high-quality network consistent with international standards.

Moreover, the company is introducing and developing electronic systems to operate and monitor the performance of the power network and ensure service continuity. The company's total investment in the project plan to the end of the year reached OMR80 million.