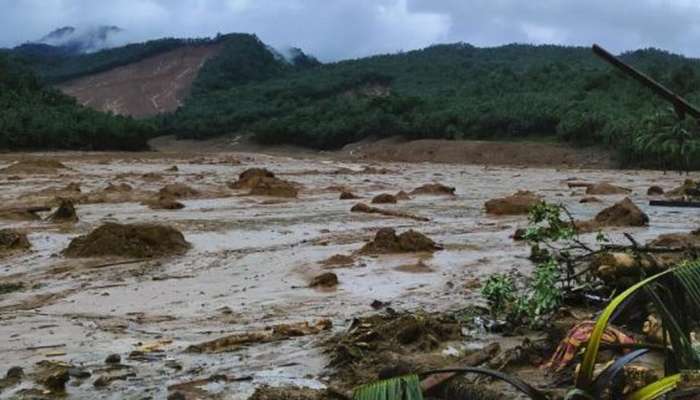 Manila: Heavy rains caused by a summer tropical depression killed at least 25 people in the central and southern Philippines, mostly due to landslides, local officials said.

Twenty-two villagers died in landslides in four villages in Baybay city in central Leyte province. At least six other people were reported missing in the landslides and a search was underway.

Three other storm-related deaths were reported by the government’s main disaster-response agency in the southern provinces of Davao de Oro and Davao Oriental.

Nearly 200 floods were reported in different areas in central and southern provinces over the weekend, displacing about 30,000 families, some of which were moved to emergency shelters.

At least 20 storms and typhoons batter the Philippines each year, mostly during the rainy season that begins around June. Some storms have hit even during the scorching summer months in recent years.