Credit extended by banks in Oman rise 3.5% to surpass OMR27bn 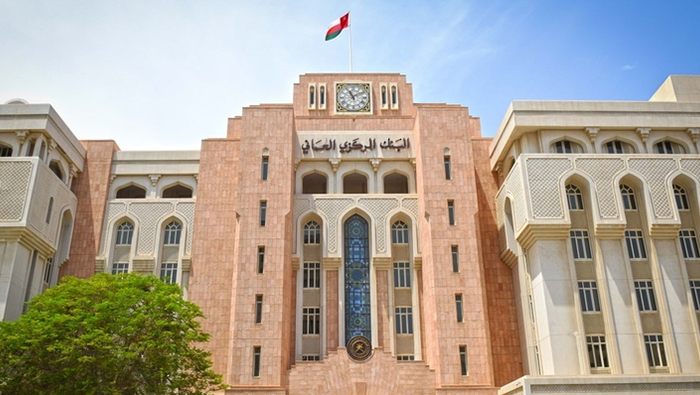 Muscat: the total credit extended by Other Depository Corporation (ODCs), which consist of conventional and Islamic banks in Oman, recorded a growth of 3.5 per cent to reach OMR27.9 billion at the end of February 2022, according to the data released by the Central Bank of Oman (CBO).

Credit to the private sector saw a moderate increase of 1.6 per cent year-on-year (Y-o-Y) to reach OMR23.5 billion.

Total deposits held with ODCs registered a Y-o-Y growth of 4.2 per cent to reach OMR25.8 billion at the end of February 2022. Total private sector deposits increased by 2.2 per cent to OMR17.4 billion.