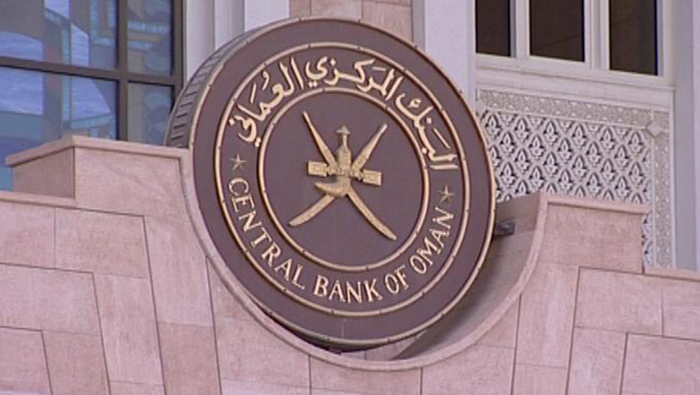 The treasury bills are for a maturity period of 91 days, from April 13 until July 13.

Furthermore, Treasury Bills promote the local money market by creating a benchmark yield curve for short-term interest rates. Additionally, the government may also resort to this instrument whenever felt necessary for financing its recurrent expenditures.