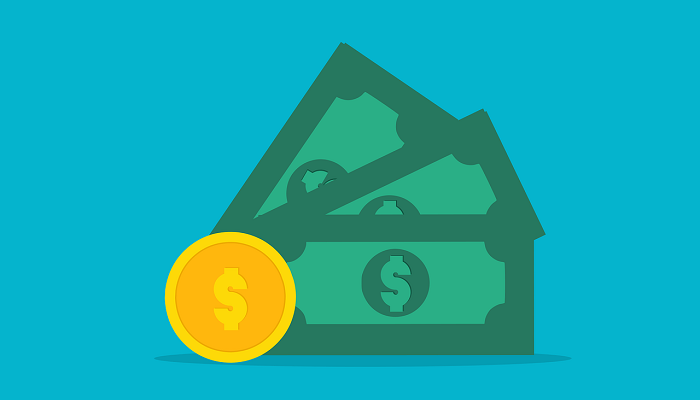 Colombo [Sri Lanka]: Amid the economic crisis in the country, the Sri Lanka government has temporarily suspended the payment of its foreign debts.

According to an interim policy released by the Finance Ministry regarding the servicing of the country's external public debt, the government has announced that it would default on its USD 51 billion external debt pending a bailout from the International Monetary Fund (IMF). The ministry has announced that the creditors, including foreign governments that had given loans to the island nation, were free to capitalize any interest payments due to them from Tuesday afternoon or opt for payback in Sri Lankan rupees.

Sri Lanka is battling a severe economic crisis with food and fuel scarcity affecting a large number of the people in the island nation resulting in massive protests over the government's handling of the situation.

The economy has been in a free-fall since the onset of the COVID-19 pandemic following the crash of the tourism sector.

Sri Lanka is also facing a foreign exchange shortage, which has affected its capacity to import food and fuel. The shortage of essential goods forced Sri Lanka to seek assistance from friendly countries.