Oman bids final farewell to a renowned doctor and novelist 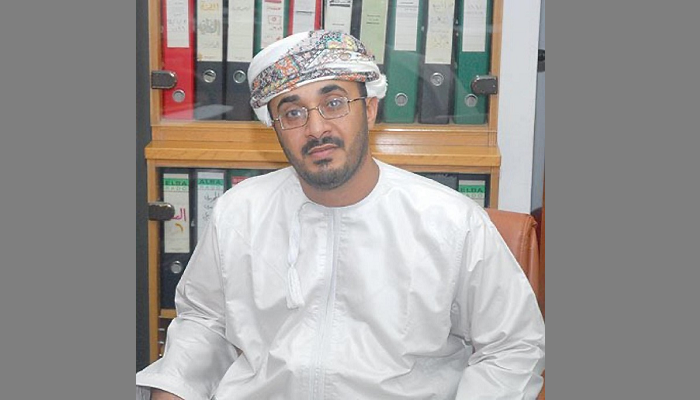 Muscat: Oman bid farewell to doctor and novelist Dr. Abdulaziz Al-Farsi, Senior Consultant and Head of Adult Oncology department at the Royal Hospital, who passed away on Sunday night.

He worked as a Senior Specialist Physician in the Oncology department at the National Cancer Centre in Muscat and was a member of the International Union for Cancer Control.

His prominent publications are: ‘Earth Cries, Saturn Laughs’, “ Finally the Bear Woke Up” ‘The Gray Box’, ‘The Balcony Man’ and ‘Not Far From the Moon’.

The Royal Hospital in its condolence message said: “He was a doctor and writer, and left a smile and a good impact on the souls of his colleagues, patients and their families. The Royal Hospital mourns late Dr. Al-Farsi.”

Samah Abdullah Al Araimi, Senior Nurse at the Royal Hospital said: “Thinking of Dr. Abdul Aziz as an oncologist and writer brings to me the same face, smile and attitude as his. Whenever we met on the go, he greeted and smiled in a humble, quiet way.

"Last time we met during a meeting with the Royal Hospital media committee to discuss the strategy. He listened attentively to all opinions and ideas. What you witnessed in the social media was a great reflection of him as a human being, a kind physician and an exceptional writer. He will definitely be missed by his colleagues and friends, patients and their families and, of course, by the world of medicine and literature.

“He will remain in our prayers as if he was a member of the family and not because he was the doctor of my brother. May God have mercy on him for his sincerity to my family even after my brother’s death.”